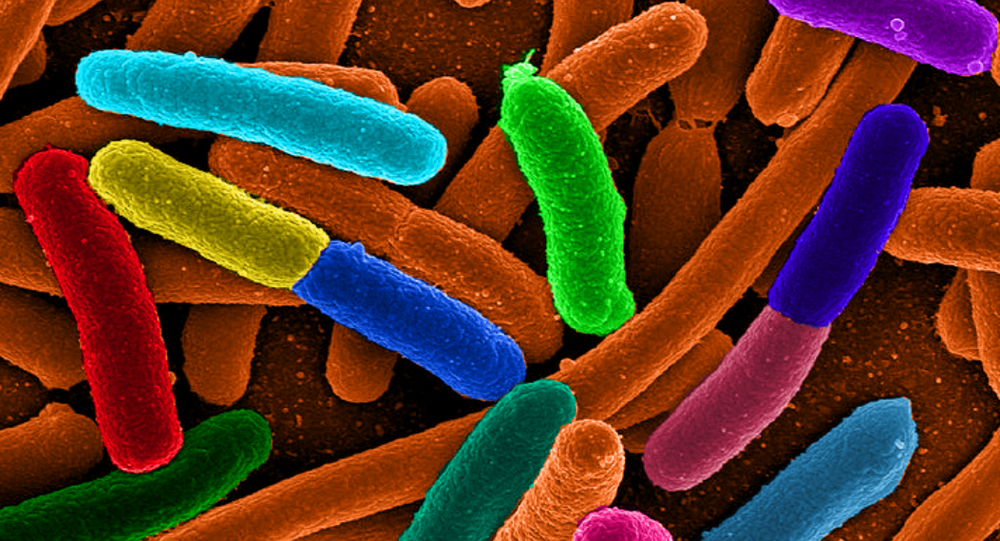 A team of dedicated Russian and European researchers made a significant breakthrough in deciphering the bacterial two-component regulatory system, paving the way for creating more efficient antimicrobial treatments.

© Photo : Pixabay
Danes Study Extinct Diseases to Fight Off Future Epidemics
The researchers were able to obtain greater insight into the works of the so called ‘two-component regulatory system’ employed by bacteria to sense and respond to changes in environmental conditions, according to an article published by the Science magazine.

"In our work we’ve learned how signals from the outside environment can be transmitted hundreds of angstroms inside bacteria and archaea, as well as fungi and plants. When we manage to fully understand this transmission mechanism, we’ll become able to manipulate such cells, and to weaken or neutralize the adverse effects of pathogenic microorganisms," Ivan Gushchin from the Moscow Institute of Physics and Technology said.

Gushchin and his colleagues managed to achieve their breakthrough by obtaining an X-ray image of the NarQ protein which is contained in E. coli cell membranes and acts as a sensor for nitrates and nitrites.

In order to study the NarQ structure, researchers subjected the protein to a point mutation, making it unable to capture nitrous and nitric acid compounds, but without altering the protein’s structure. This manipulation granted scientists deeper insight into the nature of NarQ by comparing images of a frozen mutated molecule with an image of a NarQ protein which captured a NO2 or NO3 ion.

Learning how different parts of NarQ operate during the signal transmission may help scientists ‘fool’ harmful microorganisms into 'thinking' that they’re residing in extremely adverse conditions. While such treatment won’t actually kill the bacteria, it may help render them dormant without harming the host body or evolving into some kind of 'super bacteria'.