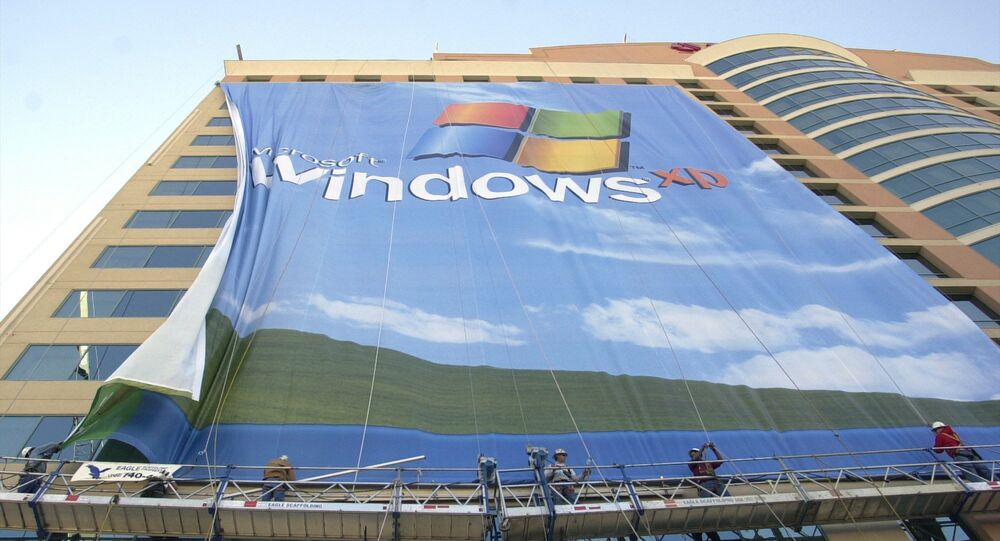 LONDON (Sputnik) — Earlier this week, the UK arm's length body of the Department of Health NHS Digital said several NHS organizations had been compromised by a ransomware cyberattack.

"We are spending around £50 million [$65 million] on the NHS cyber systems to improve their security. We have encouraged the NHS trusts to reduce their exposure to the weakest system, the Windows XP. Less than 5 percent of the trusts actually use that system any more, and there is money available to strengthen this system. … We warned them [NHS], and they were warned again in the spring. They were warned again of the threats," Fallon told the BBC broadcaster.

© Sputnik / Ruslan Krivobok
Russia’s Sberbank Fends Off Hacking Attack as World Deals With Huge Cyber Strike
Fallon added that around £1.9 billion ($2.5 million) were allocated in order to enhance UK protection against cyberattacks, and a large part of that sum went to the NHS.

On Friday, the Kaspersky Lab IT company registered about 45,000 ransomware attacks in 74 countries worldwide, with the largest number of targets in Russia. The company reported that the attack was carried out with the use of ransomware dubbed WannaCry.