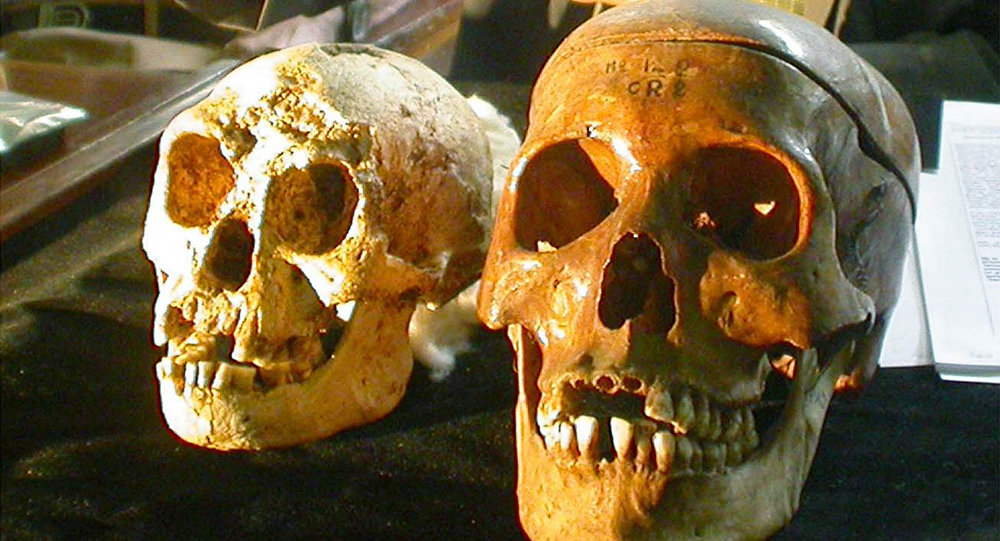 A comprehensive study of the bones of Homo floresiensis, nicknamed the “Indonesian hobbits” due to their miniscule stature, has revealed that they are not an ancestor of humans at all. Rather, they are an sister-species of Homo habilis, tool-using hominids that went extinct more than 2 million years ago.

The study debunked the theory though anthropological examination and statistical modeling of the skull, jaws, arms, legs and shoulders of the hobbits. "The analyses show that on the family tree, Homo floresiensis was likely a sister species of Homo habilis. It means these two shared a common ancestor," said Debbie Argue of the Australian National University School of Archaeology & Anthropology to Phys.org.

At only 3.5 feet in height, the hobbits were first discovered in 2003 on the island of Flores in the Indonesian archipelago. Early theories were that they were a cousin of Homo erectus, the first hominid species to leave Africa. H. erectus fossils were found on Java, the main island of Indonesia, and dental similarities between H. erectus and H. floresiensis were previously observed.

H. floresiensis went extinct as recently as 54,000 years ago, making them a contemporary of homo sapiens. The theory was that Homo erectus landed on the island and an insular population formed, one that slowly shrank due to the prevalence of a "shortness" gene in the population (a phenomenon known as insular dwarfism).

"We looked at whether Homo floresiensis could be descended from Homo erectus," said Argue. "We found that if you try and link them on the family tree, you get a very unsupported result. All the tests say it doesn't fit — it's just not a viable theory."

For instance, H. floresiensis had a very undeveloped and primitive jaw compared to H. erectus. "Logically, it would be hard to understand how you could have that regression — why would the jaw of Homo erectus evolve back to the primitive condition we see in Homo floresiensis?"

Professor Mike Lee of Flinders University and the South Australian Museum also contributed to the research. "When we did the analysis there was really clear support for the relationship with Homo habilis. Homo floresiensis occupied a very primitive position on the human evolutionary tree," he told phys.org.

"We can be 99 percent sure it's not related to Homo erectus and [there's a] nearly 100 percent chance it isn't a malformed Homo sapiens."

Another early theory, that H. floresiensis was a deformed Homo sapiens, was quickly debunked.