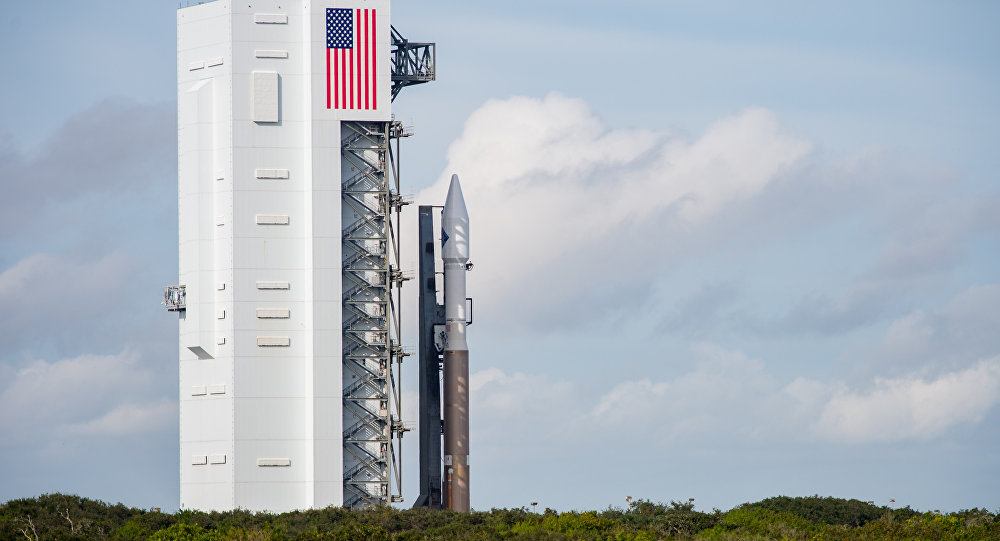 The launch of a Cygnus cargo spacecraft carrying new supplies to the International Space Station has been postponed again.

"While completing testing for a ground support hydraulic condition discovered during prelaunch testing, a different issue with a booster hydraulic line was observed. The team is developing a plan to resolve the issue and a new launch date will be determined. The Atlas V and Cygnus spacecraft remain secure," ULA said in a Wednesday statement.

Earlier this week, ULA said that the launch was planned for March 27. Previously, it was set for March 24, after having been postponed from the original scheduled date of March 19.

One of the previous delays was caused by booster hydraulic issues discovered during pre-launch testing. Last week, ULA said that its team needed additional time to replace and retest a first stage hudraulic component.

The Cygnus spacecraft is supposed to launch atop a United Launch Alliance Atlas V rocket from the Cape Canaveral Air Force Station in the US state of Florida.