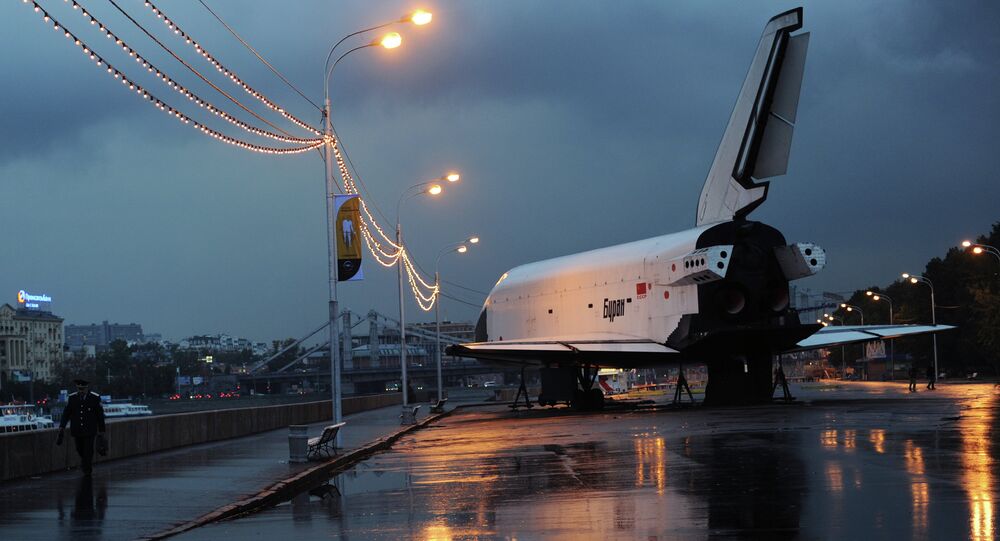 South China Morning Post reported that China is developing a rocket whose first stage will be designed to be reusable. Such a rocket will be capable of competing with the rocket designed by Elon Musks’s SpaceX. Russian military expert Vasily Kashin spoke to Sputnik China about this development.

YouTube: Graphics King
Space X Rocket Explosion Likely Caused by Helium System, Not Mysterious UFO
China has not yet decided on the basic design of its returning rocket. What is known is that the scheme used in SpaceX is not being taken into consideration, as it will be a different technology. One reason for that is that China sees the US design as flawed in its excessive consumption of fuel and payload.

“The development of space carriers with returned stages is now considered as the most important direction for reducing costs of launching spacecraft into the orbit.

However, as experience of American spacecraft Space Shuttle showed, the implementation of such a concept is not an easy task,” Kashin said.

He further said that the space shuttle did not lead to a sharp decline in the cost of bringing cargo into space. The system required significant resources that were diverted from other programs.

“Ultimately, the United States was left without its own spacecraft and delivery of their astronauts to the international space station is being provided by Russia,” Kashin told Sputnik China.

The expert further said that the returning rocket system is only justified if it is possible to reuse it at a modest cost of recovery after each new start. However, SpaceX has not yet demonstrated such capacities despite the fact that the return of the first stage of the rocket was mastered.

“Thus, the skeptical attitude to this concept on part of the Chinese is quite logical. At the same time it is not only the Chinese who are trying to create reusable stages of a space rocket. A similar program was announced by Roscosmos in mid-2016 when they formed a department dealing with the returned systems,” the expert said.

“As far as we can judge, we are talking about a resumption of the Baikal program, which was being developed in the 1990s,” Kashin said.

“In Russia, there is some experience in the development of returning systems due to the legacy of the Soviet program on the reusable space shuttle, Buran, which was capable of automatic flight and an automatic landing,” Kashin said.

The expert further said that the development of such systems could probably become another area of Russian-Chinese cooperation as the cosmos is turning into one of the many spheres of military confrontation right before our eyes.