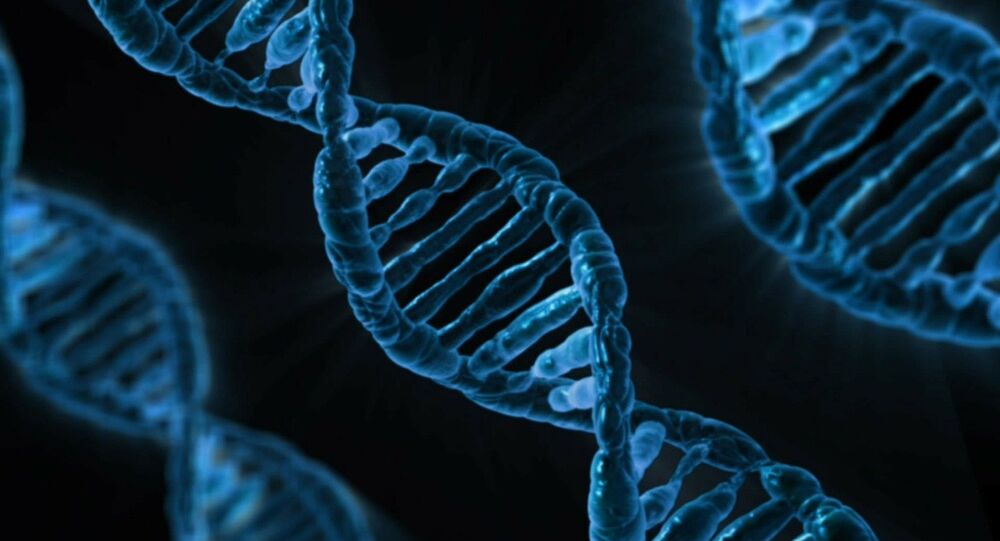 A team of computer scientists from the University of Manchester has suggested that it is possible to build a DNA-based computer that can replicate itself to store and process unimaginable quantities of information. A single such machine 'could potentially utilize more processors than all the electronic computers in the world combined.'

All existing computers, from the building-sized Sunway Taihulight supercomputer in China to the device you are using to read this article, are based on the principles of a Turing machine. Named for Manchester's own Dr. Alan Turing, Turing machines are theoretical devices that run on a set of strict instructions. A typical deterministic Turing machine (DTM) might have a direction: "If my state is A, then perform task 1."

The DNA computer would however be a non-deterministic universal Turing Machine (NUTM). An NUTM is a Turing machine that can solve multiple tasks at once that a DTM can only solve one at a time. In the example above, an NUTM might have the direction: "If my state is A, then perform tasks 1-1,000,000,000" thus performing a trillion tasks simultaneously.

Imagine a computer program designed to solve a maze. The program comes to a fork in the road. An ordinary electronic computer chooses one path and sees where it leads, trying another if that first path fails to get it out of the maze. An NUTM can go down every path simultaneously by replicating itself, thus solving the maze far more quickly.

The problem is, of course, how to build a computer that can rapidly replicate itself. Manchester's solution is to build a processor out of DNA molecules, which "is an excellent medium for information processing and storage."

"It is very stable, as the sequencing of ancient DNA demonstrates. It can also reliably be copied, and many genes have remained virtually unchanged for billions of years," the study said, adding that, "As DNA molecules are very small, a desktop computer could potentially utilise more processors than all the electronic computers in the world combined — and therefore outperform the world's current fastest supercomputer, while consuming a tiny fraction of its energy."

Team member Ross King said that while DNA computers were first proposed in the 1990s, the Manchester group is the first to demonstrate that such a machine is feasible. They claim that Thue, a theoretical programming language written in 2000 by John Colagioia, can convert existing computers into NUTMs.

The University of Manchester team claims that their NUTM model would be superior to quantum computing. "Quantum computers are an exciting other form of computer, and they can also follow both paths in a maze, but only if the maze has certain symmetries, which greatly limits their use," said King.

More importantly, quantum computers would still rely on silicon chips, just like electronic computers. As small as those chips can get, they are unlikely to become smaller than a single DNA molecule. The less space a processor takes up, the more you can fit into one computer.

Humanity is closer to quantum computers than to those that are DNA-based. But whether the notion of a computer made from DNA excites or terrifies you, it is worth remembering that we humans run on a biocomputer. It's called a brain.