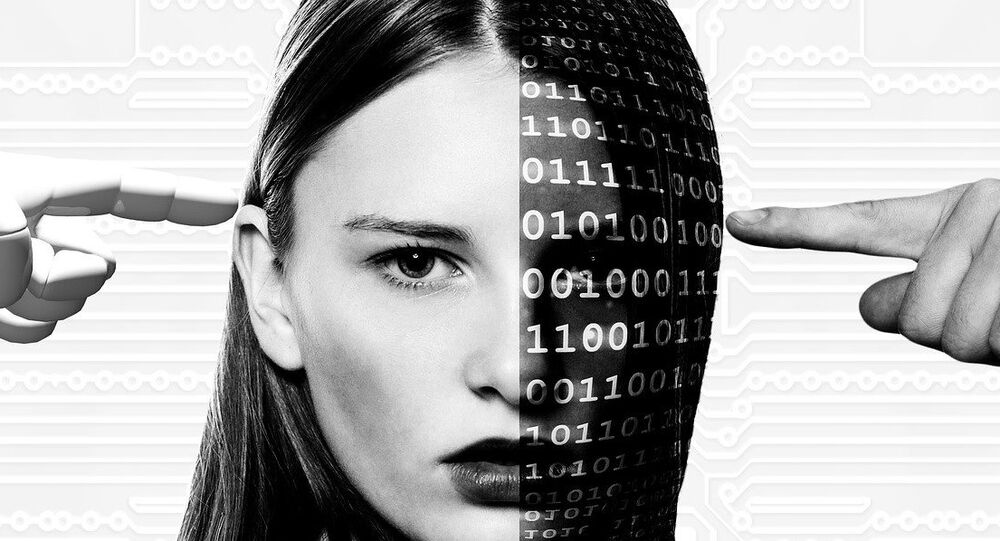 A new report from a British think tank claims that by 2030 some 250,000 jobs in the public sector of the United Kingdom will be made obsolete by websites and chatbots. The vast majority of lost jobs will be administrative, including those within the UK nationalized health-care system.

Reform, a think tank whose stated goal is to "produce research of outstanding quality on the core issues of the economy, health, education and law and order and on the right balance between government and individual," put out the report on Monday, February 6.

© Flickr / The People Speak!
Robot Reporter Boding Unemployment to Journalists Worldwide as It Writes Its First Article in One Second

According to the report, the move to automation will save the British government an estimated 4 billion pounds ($4.98 billion) annually. It would also, if the information can be believed, increase the speed and accuracy of diagnoses, as healthcare becomes increasingly automated, potentially making some doctors and nurses obsolete as well.

The NHS is working on a chatbot that can answer medical questions, rather than the non-emergency hotline currently staffed by human healthcare professionals.

In 2012, there were an estimated 5.7 million people working in the public sector of the UK.  Over 4 percent of those stand to lose their jobs to automation within the next 13 years, according to the report.

Reform's report argues that the British government should alter their public service network to be able to move workers within the system, as needed. The report criticized an over-reliance on hierarchy and bureaucracy within the British civil service.

"A traditionalist mentality fails to cultivate a culture of change: mistakes are covered up, risk-aversion is rife and leaders have not built the workforce around the needs of users," the report read.

They also called for a organizational culture resembling that of the private sector, with more flexibility in pay to keep government jobs competitive.

"Such a rapid advance in the use of technology may seem controversial, and any job losses must be handled sensitively. But the result would be public services that are better, safer, smarter and more affordable," said co-author Alexander Hitchcock.