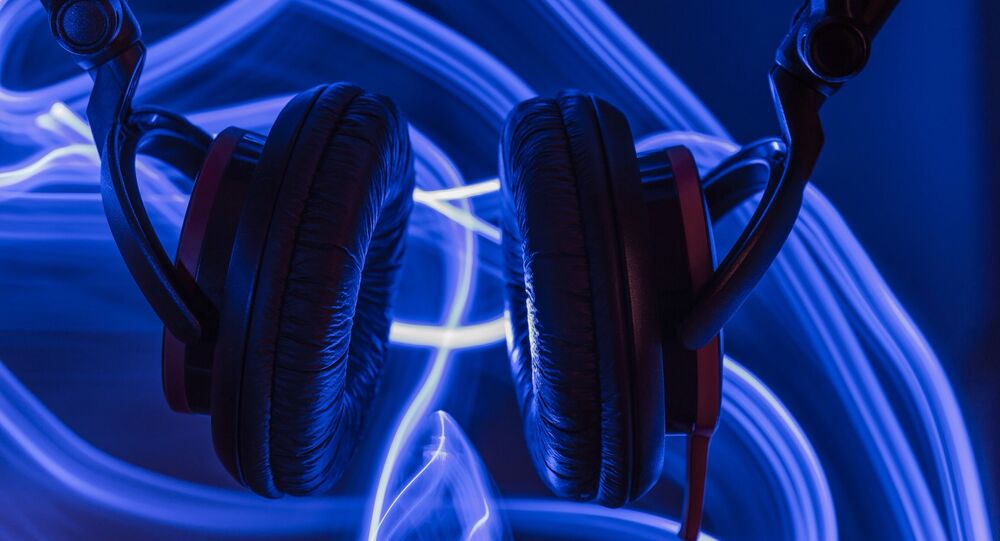 An artificial intelligence headset that records brain waves, links them to the individual’s moods, and then composes original music to uplift its user’s feelings has been invented.

© AFP 2021 / Rob Lever
EU's Proposal to Grant Robots 'Legal Status' is Effort to 'Treat Them as Corporation'
The device, developed by a team of Japanese scientists from Osaka University and Tokyo City University and a research institute in Belgium, was unveiled on Janaury 16, Japanese newspaper Asahi reported.

To design the headset the scientists recorded the brain waves of volunteers while they listened to different music samples ranging from J-Pop to nursery rhymes. Based on this data, they create a personalized "emotional music model" for each individual.

The AI first studied the relations between the music and the emotions of a particular person and then writes the ideal musical composition.

The story reminds of the famous quotation from the movie “I, Robot” and makes us think again in what unexpected things computers might become better than us.

— Can a robot write a symphony?
— Can you? pic.twitter.com/bxoS1t2gfh

© Photo : Pixabay
Nightmare or Reality? Sex Robots Could Replace Humans by 2050
​According to the research group, conventional automatic music composition machines require the input of specific data about the characteristics of the music that the listener wants, but this system makes music directly in accordance with the listener’s personal sensitivity.

The AI headset is scheduled to be showcased at the 3d Wearable Expo in Tokyo on January 18-20, the report says.