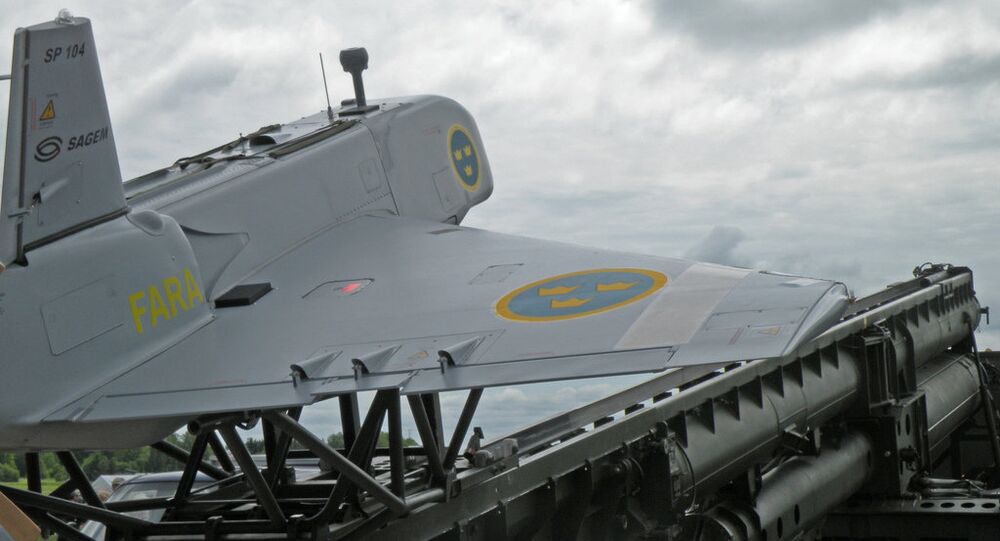 Vast and sparsely populated Sweden, where aircraft can fly over uninhabited areas without causing any hassle, is a perfect proving ground for drones. The town of Västervik on Sweden's eastern coast is therefore preparing to become Europe's largest testing site for drones.

The project is being led by the company SICS East, which is part of RISE, a network of research and technology organizations that is run by the Swedish state. For the sake of the project, SICS East received 8 million SEK ($880,000) from Sweden's government R&D funding agency Vinnova and was green-lit by Västerviken authorities.

​According to an application that SICS East submitted to Sweden's Transport Agency, drones may fly freely in the area around Västervik with no risk of disrupting air traffic, yet without a new permit being required for each occasion.

"Everything will be under control. This is exactly our point with the entire test area — to avoid having too many drones in the air at the same time," Martin Rantzer told the Swedish tabloid newspaper Aftonbladet.

According to Urban Wahlberg, future chief operating officer in Västervik, the area was mainly chosen because it featuers all kinds of terrain. The future test ground for drones consists mostly of forested terrain and cultivated land, as well as water areas outside Västervik. Urban areas will specifically be avoided, while test activities will also be curtailed in the summertime, when many tourists arrive.

Drones are becoming increasingly important in forestry and agriculture for, among other things, inspecting crops and spraying pesticides in a more precise manner.

"Future farmers will, in addition to driving tractors, need to be able to fly drones," Martin Rantzer ventured.

According to Wahlberg, drones can also take samples in the event of an oil spill in the archipelago, check whether fields need watering or fertilizing, calculate where storms may hit the coast, as well as scrutinize railway tracks and power lines.