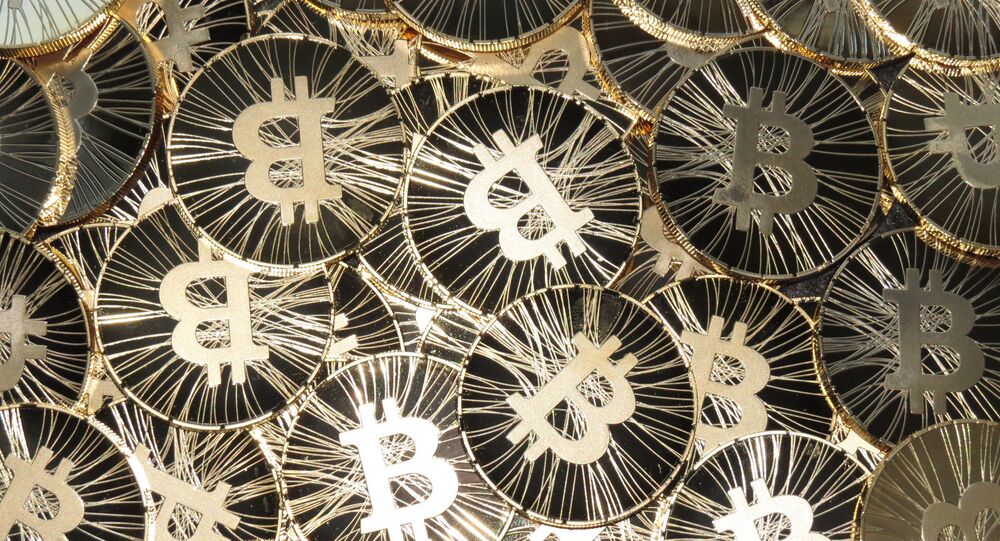 It's been a happy new year for cryptocurrency Bitcoin, which has increased in value jumping above the US$1K mark for the first time in three years with financial analysts citing that the drop in value in China's currency, the yuan, as being linked to Bitcoin's success. By the end of 2016, the yuan dropped by seven percent.

It follows new regulations set by the Chinese government and fears over capital controls which have also led to a drop in confidence in the yuan among middle-class and wealthy Chinese people who are converting their assets into alternative currencies.

According to CoinDesk, 2017 will be a "bright beginning" for the digital currency and is expected to be a "banner year" which could see the bitcoin returning to its value set in 2013 at US$1,216

​"The growing war on cash, and capital controls, is making bitcoin look like a viable, if high risk alternative," Paul Gordon of the UK Digital Currency Association and co-founder of Quantave said.

Bitcoin, a currency which often grabs headlines as traditional currencies falter, is not controlled by any central bank or financial authority.

In June 2015, at the height of the financial crisis in Greece, its then finance minister Yanis Varoufakis suggested on his blog that bitcoin could be a viable alternative currency in the Eurozone:

"The technology of bitcoin, if suitably adapted, can be employed profitably in the Eurozone as a weapon against deflation and a means of providing much needed leeway to fiscally stressed member states."

Meanwhile, Venezuela's currency, the bolivar, is rapidly losing its value and is now the world's worst performing economy hit by 700 percent hyperinflation, amid reports that growing numbers of Venezuelans are swapping their bolivars for bitcoins to buy the basics, free from government controls.

However in neighboring Columbia, reports in local media suggest that digital currencies have been made illegal.

According to an article in Columbian newspaper, PanAm Post, the Superintendencia de Sociedades, an organization associated with the Colombian Ministry of Commerce, Industry and Tourism announced the prohibition of digital currencies, including bitcoin and assuring that the only valid currency remains the peso.

And while 2017 looks set to be a bumper year for bitcoin, its success is having a negative effect on other cryptocurrencies, including Ripple and Litecoin, know know as the new altcoins.