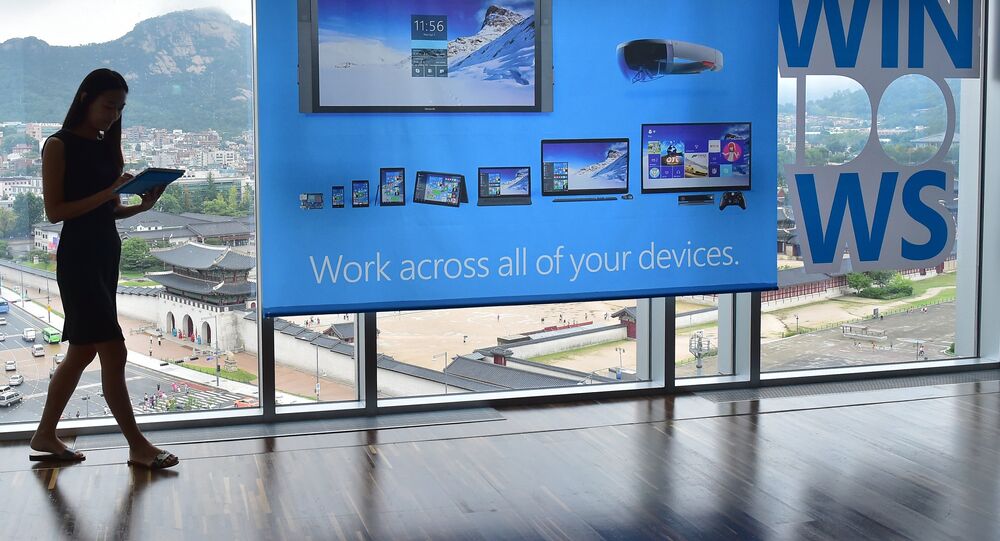 In a statement during Microsoft’s Windows Weekly online show, chief marketing officer Chris Capossela noted that the tech giant’s push to get users to upgrade to Windows 10 crossed the line into being 'too aggressive.'

Windows 10 became available to the public as a free download in July 2015, and although critics generally praised the interface for its improvements over previous versions, it also attracted controversy for deceiving, or even forcing, users to upgrade. An infamous balloon notification informing users that the Windows 10 upgrade was now available presented users with two options: "Upgrade Now" and "Upgrade Tonight." Other users had Windows 10 automatically installed on their machines if they had not previously changed updates default settings.

According to Capossela, Microsoft stepped "over the line" when "the red X in the dialog box which typically means you cancel didn't mean cancel." This box had a small, easy-to-miss line about changing or canceling the upgrade, but hitting "OK" or the red x in the top right corner that cancels the download in all previous iterations now caused it to begin.

"And within a couple of hours of [the red x] hitting the world, with the listening systems we have we knew that we had gone too far and then, of course, it takes some time to roll out the update that changes that behavior. And those two weeks were pretty painful and clearly a lowlight for us. We learned a lot from it obviously," Capossela said.

PC World reported many users disabling Windows updates (leaving their systems vulnerable to hackers) or abandoning Windows entirely for competing operating systems. After a lawsuit in which a woman successfully sued Microsoft, claiming that Windows 10 installed itself onto her computer without her consent and then rendered it unusable, Microsoft changed the alert message to explicitly give users the ability to opt out of the upgrade.