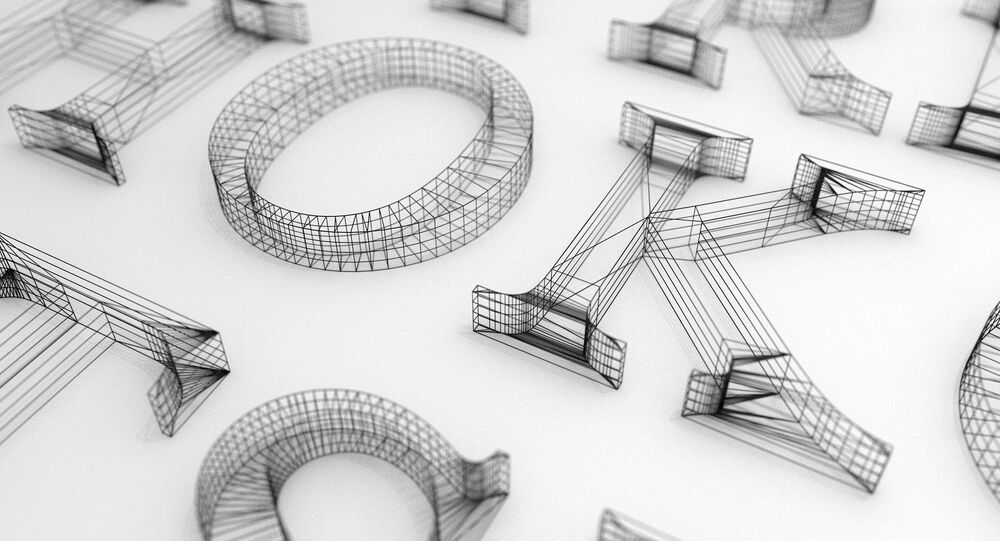 Delaware-based typeface design company Monotype Imaging, which developed and holds the rights to many of the most widely-used typeface fonts, including Times New Roman, Arial, Verdana and Tahoma, has refused to sell Russian developers the rights to use their fonts for the Astra Linux operating system, citing US sanctions.

Monotype Imaging claimed that the sanctions regime prevented them from working with companies who do business with the Russian Ministry of Defense, but Russian business newspaper Kommersant, which broke the story, explained that the US firm didn't seem too interested in working with Russian software firm RusBITekh from the very start.

RusBITekh director and Astra Linux development team head Yuri Sosnin told Kommersant that Monotype Imagining first demanded very high royalties for use of the fonts, a condition the Russian company agreed to. RusBITekh was to pay €130 for each license of the operating system, with most companies typically paying €3-4 apiece for the privilege. Monotype had initially demanded a whopping €650 per license before being negotiated down to €130.

© AP Photo / Vesa Moilanen/Lehtikuva via AP
Anti-Russian Sanctions Cost EU At Least Seven Times More Than US
At the last moment, the deal fell through, with the US firm apparently discovering that RusBITekh had participated in the MAKS international air show, subsequently backing away from the contract and citing US sanctions against Russian companies that work in the interests of the Russian Defense Ministry.

Developers from another company have since been contracted to create similar, compatible fonts.

Astra Linux was developed by RusBITekh in 2010, and has come to be widely used by a number of Russian government services and agencies, including the Ministry of Health, the Customs Service, the Federal Security Service and the Ministry of Defense.