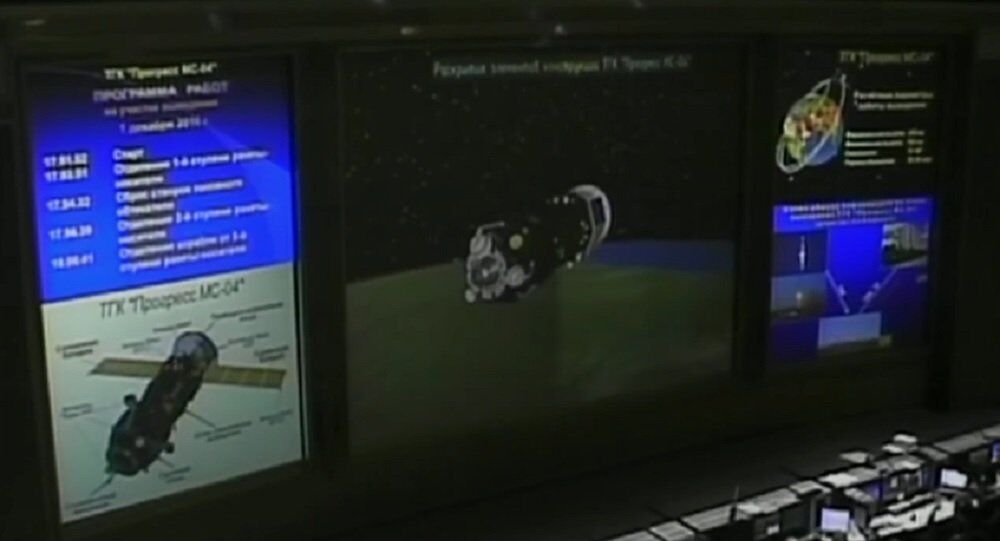 Russian space agency Roscosmos has confirmed that Progress cargo spacecraft burned up it the atmosphere and its debris fell in south Siberia's Tuva Republic.

"As a result of an abnormal situation, the loss of the Progress cargo ship took place at an altitude of 190 kilometers [some 118 miles] above an unpopulated mountainous area in Tuva; most of the fragments burned up in the [Earth's] atmosphere, according to preliminary data," Roscosmos press service said.

Russia's Roscosmos space corporation reported earlier on Thursday it had lost telemetry exchange with the Progress MS-04 space freighter some six minutes after the launch on board a Soyuz carrier rocket.

The Roscosmos press service stressed that the loss of the cargo ship will not affect the routine operations of the ISS and the crew. A state commission currently analyzes the incident.

"The loss of the cargo ship will not affect the routine operations of the ISS and the life of the crew."