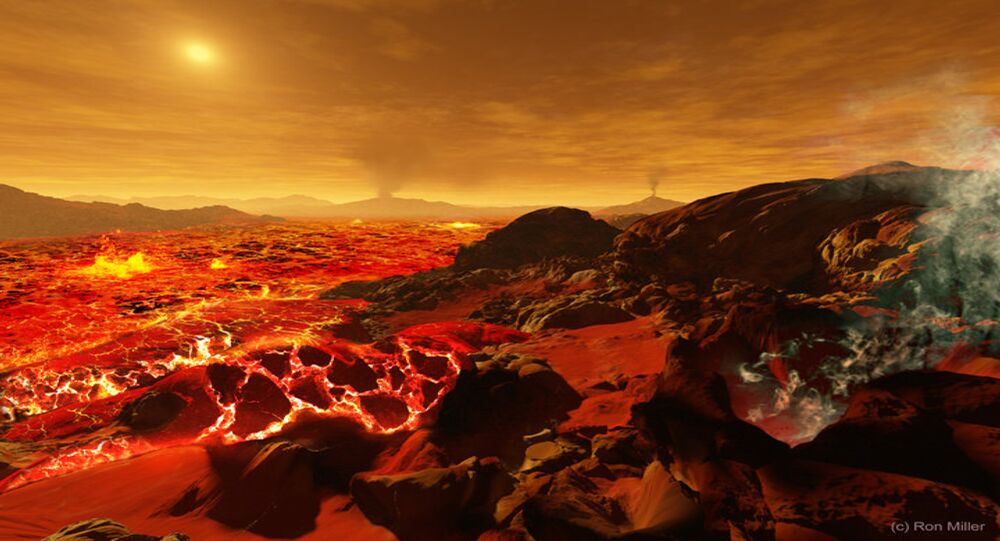 “In October this year a joint working group proposed several scenarios of the project, in which Russian and US competences are complementing each other. After that we had a conversation with NASA Deputy Administrator Dava Newman, she confirmed interest to the project Venera-D," Zeleny told the Izvestiya newspaper.

He noted that the project had been discussed for two years.

The NASA press service told the newspaper that Newman really discussed the issue but pointed out that no formal agreements had been reached.

Scientists proposed to start the mission in 2026 but the Roscosmos is not sure about the date because of decreased financing.

Roscosmos Expects Construction of Vostochny Cosmodrome to Be Completed in 2016