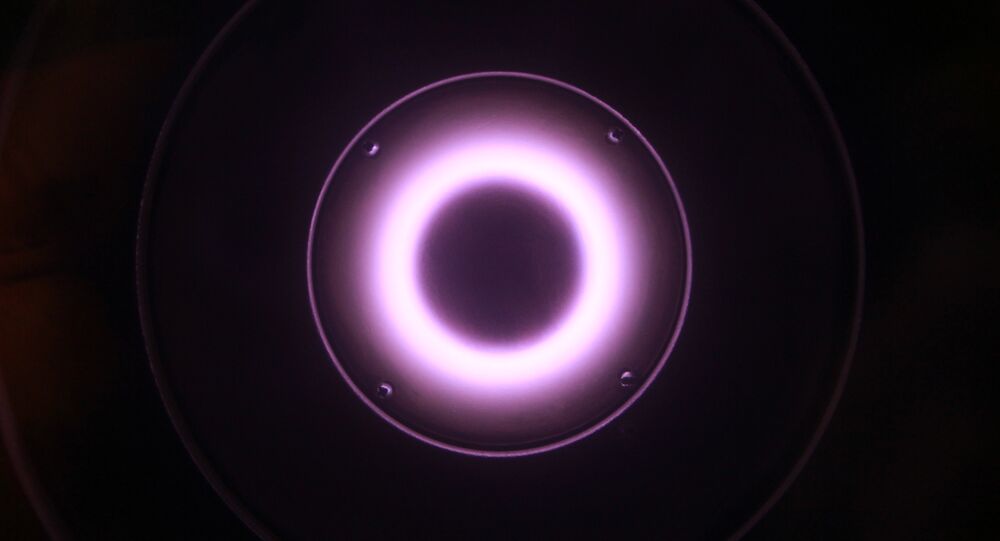 A nuclear fusion reactor at MIT’s Plasma Science and Fusion Center has set a new world record, marking a significant step toward clean energy, before being shut down by the US government.

The new record for plasma pressure was set September 30, at MIT's Alcator C-Mod (ARC) tokamak nuclear fusion reactor, the day before it was shuttered, after being defunded by the US government. The scientists achieved 2.05 atmospheres of pressure, breaking ARC's own 1.77 atmospheres record, achieved in 2005.

The temperature inside the Alcator C-Mod is said to reach over 35 million degrees Celsius, or about twice as hot as the center of the Sun.

"The plasma produced 300 trillion fusion reactions per second and had a central magnetic field strength of 5.7 tesla. It carried 1.4 million amps of electrical current and was heated with over 4 million watts of power. The reaction occurred in a volume of approximately 1 cubic meter and the plasma lasted for two full seconds," MIT News reports.

ARC is a high-magnetic-field fusion reactor designed in the shape of a tokamak, or torus, confining the superheated plasma in the donut-shaped chamber. The reactor is capable of creating dense, hot plasma and keeping it stable at more than 80 million degrees, according to MIT News. Superconductor technology enables the reactor to create power.

ARC's established pressure record is expected to stand for the next 15 years unless a more powerful device is constructed. Currently, the International Experimental Reactor, being constructed in France, is expected to be fully operational by 2032, according to a recent US Department of Energy report.