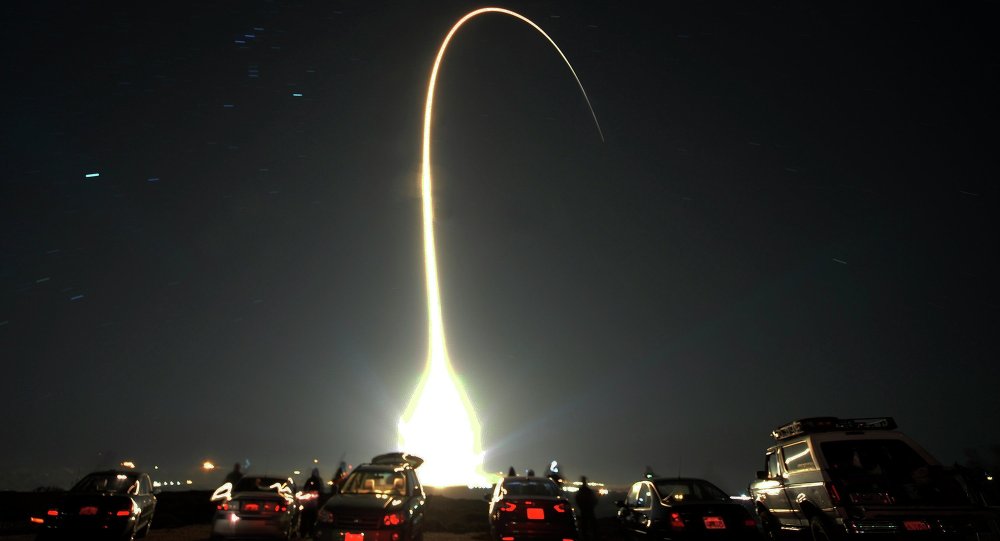 Manned US missions to the International Space Station (ISS) aboard the Atlas V launch system and Boeing's newly developing capsule will be carried out using Russia's RD-180 engines, the Energomash space and rocket engine director said.

"The crew had already been selected and is being trained. It was determined that the Atlas V manned program will be implemented using the Russian RD-180 engines," Arbuzov said.

He pointed out that the RD-180's and Atlas V's tried and tested performance gives confidence that manned launches could take place within specific time frames.

"Moreover, one can say with confidence that no other engine in the world except the RD-180 is ready for manned launches as part of the Atlas V rocket," the Energomash director stressed. 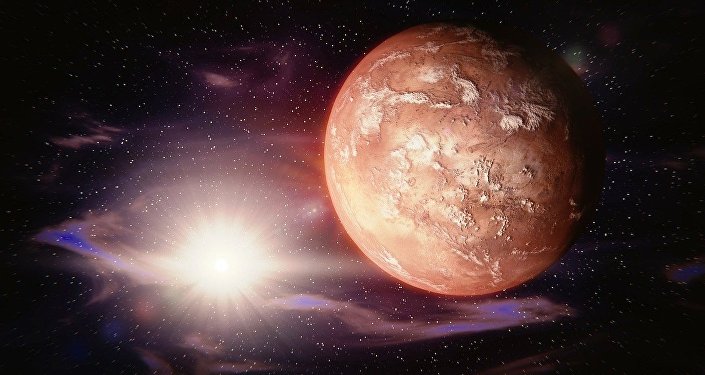 Arbuzov expressed confidence to RIA Novosti that the new contract could be signed after the November 8 presidential elections in the United States.

"Not only do I expected it, but I am certain that this will happen. Even the currently available supply of Russian engines in the US does not fully meet its needs under the developing 2020-2023 program," Arbuzov said. 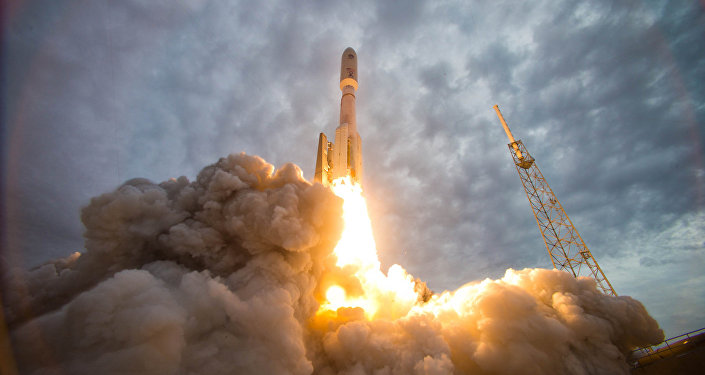 © Flickr / Official U.S. Navy Page
Dropping Russia's RD-180 Engines is Like 'Burning $100 Mln for Fun'
Washington itself concedes that its gradual transformation from the Atlas V launcher to the Vulcan vehicle using the domestically produced BE-4 engines could stretch into 2024, he added.

Asked if ULA had made a commercial offer for the RD-180 engines, Arbuzov said he discussed it with the joint venture's CEO Tory Bruno, who he said had made "optimistic statements" about the purchase.

Energomash will deliver 14 RD-181 engines to the US Orbital ATK aerospace and defense industry company over the next two years, Arbuzov said.

"According to the signed contract, we are required to deliver 14 engines from 2017 to 2018. I do not think there will be any replacements in favor of other engines, the time for experiments has expired and no alternatives have been found," he told RIA Novosti.