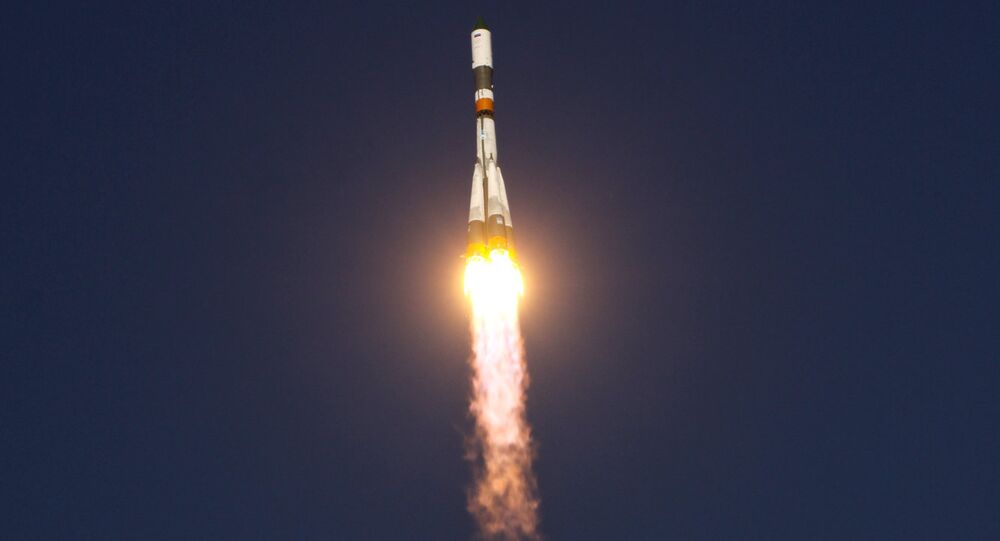 The first stage of the Russian reusable carrier rocket will be winged to enable it to return to a spaceport like an ordinary plane.

MOSCOW (Sputnik) — Russian space agency Roscosmos is ready to begin the development of a flying prototype of a reusable first stage of a carrier rocket.

"The department for reusable space launch vehicles has been restored. It happened just a month ago. We invited the people who used to work on the Buran [space shuttle]. The department is headed by Pavel Lekhov, one of the designers of the Energia-Buran system," Roscosmos General Designer Alexander Medvedev was quoted as saying by the Russian Izvestia newspaper.

It is planned that the first stage of the carrier rocket will be winged to enable it to return to a spaceport like an ordinary plane, according to the news outlet.

© REUTERS / Mike Brown
Elon Musk: SpaceX Plans to Relaunch Used Falcon 9 Rocket in Fall
The idea for a winged first stage of a carrier rocket has been in the works in Russia for some 20 years, according to Medvedev.

The first stage of the rocket is the most expensive to manufacture since it is equipped with boosters that define its missile capabilities, the newspaper explained. The cost of building the first stage of a rocket varies between $10 to $70 million.

Russia to Complete Construction of New Space Intelligence Center in 2017

Russia May Resume Practice of Sending Space Tourists After 2018