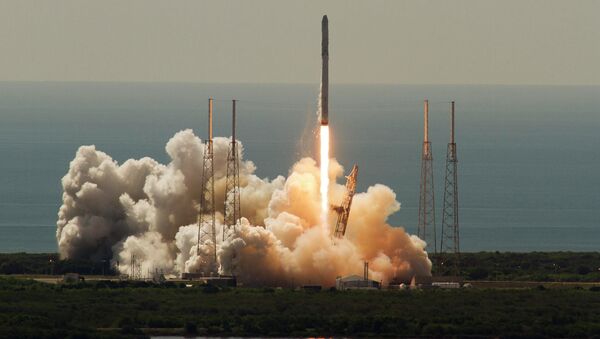 Fourth rocket arrives in the hangar. Aiming for first reflight in Sept/Oct. pic.twitter.com/TqW8d6Cc3U

SpaceX started experimenting with drone ship landings in 2015. After a successful drone ship landing in April, Musk said that the Falcon 9 booster could be used for 10-20 more flights, and that with the help of some modifications, the rocket could fly up to 100 times.

So far, SpaceX has not relaunched any of the rockets that have landed successfully. The technology of reusable boosters is expected to dramatically decrease costs for space missions.