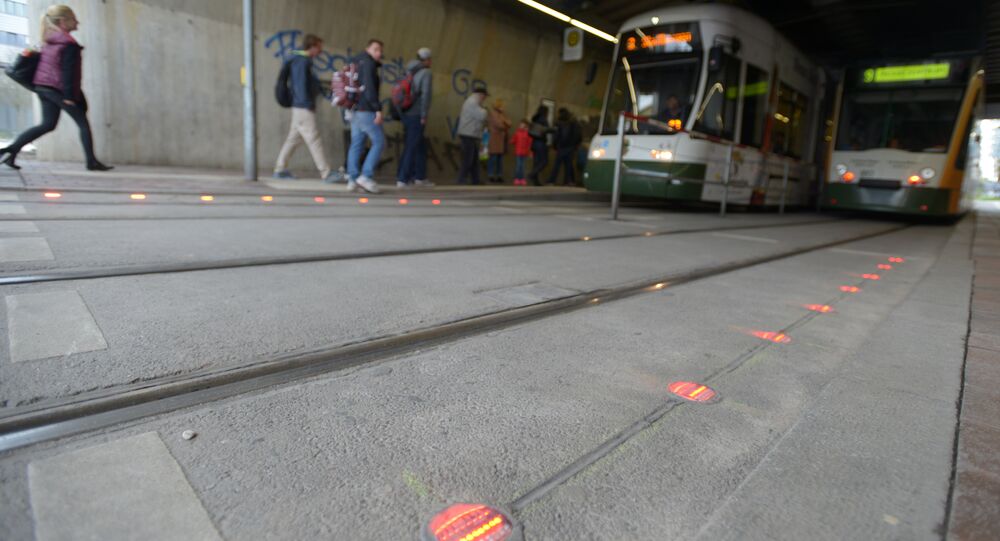 In an attempt to reduce the number of pedestrian deaths in traffic accidents, the city of Sydney plans to install street-level traffic lights for pedestrians who can’t, or won’t, take their eyes off the screen of their handheld.

© Flickr / Poster Boy
Big Brother is Everywhere: Your Phone’s Keyboard is Spying on You