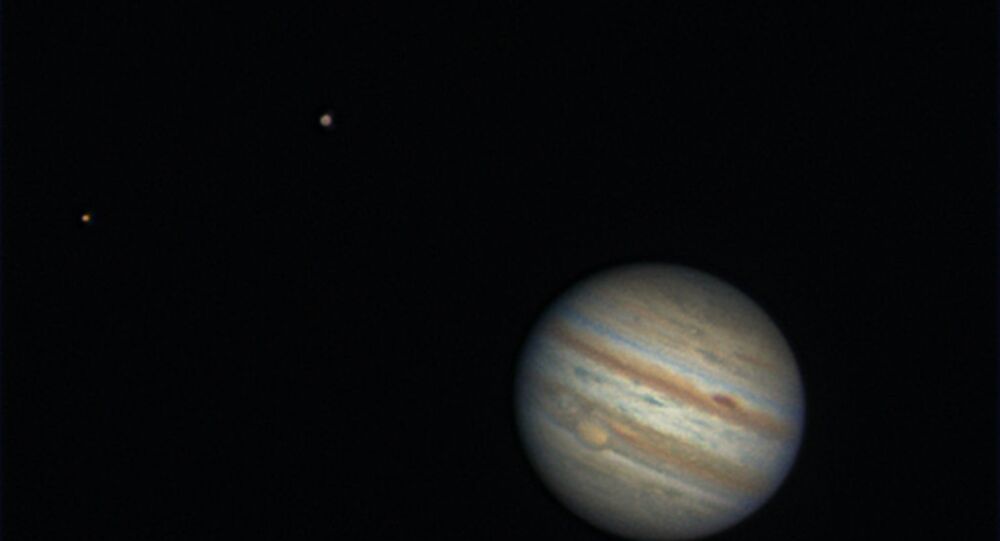 Russian Space Agency Reveals the 'Song of the Universe' (VIDEO)

Various sounds such as those emitted by pulsars, the Sun, Jupiter and its moon Ganymede, black holes, the Aurora Borealis and interstellar space have been recorded by Roscosmos with the help of special radio telescopes.

Russian experts said that these sounds can't be heard in the conditions of the space vacuum. For example, solar flares, the collision of asteroids and explosions of stars occur in complete silence.

YouTube/Roskosmos
When Galaxies Collide: Roscosmos Predicts Earth's Future
However, using a radio telescope, they were able to decipher the sound waves and transform them into sounds. Social networks' users have already noted that the sound of a pulsar resembles a quick drumming, while the sound of the Aurora Borealis is similar to the chirping of birds.