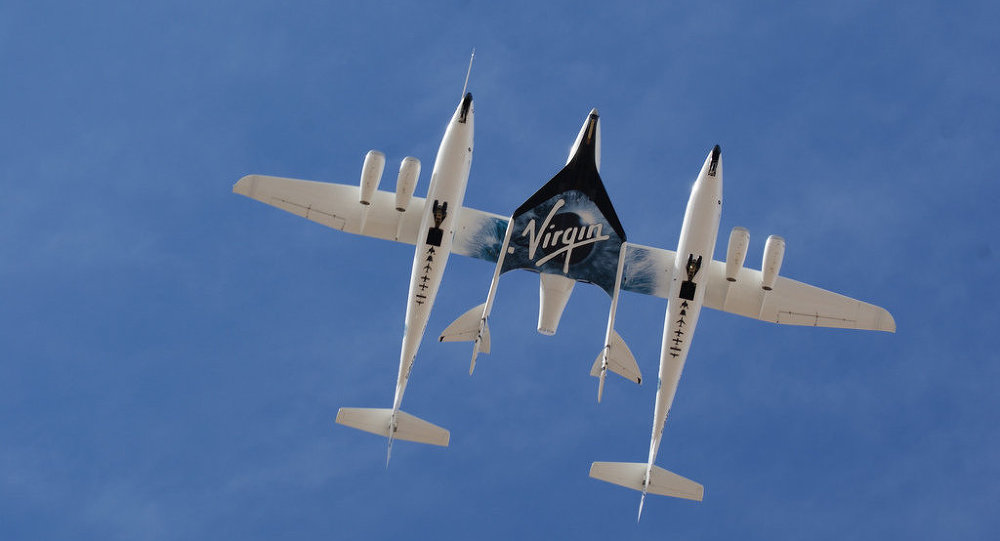 Space tourism company Virgin Galactic unveiled on Friday its second SpaceShipTwo at the Mojave Air and Space Port in California. The company, established by Richard Branson, intends to offer flights in the near future, costing somewhat more than the current median price for a home in the United States. 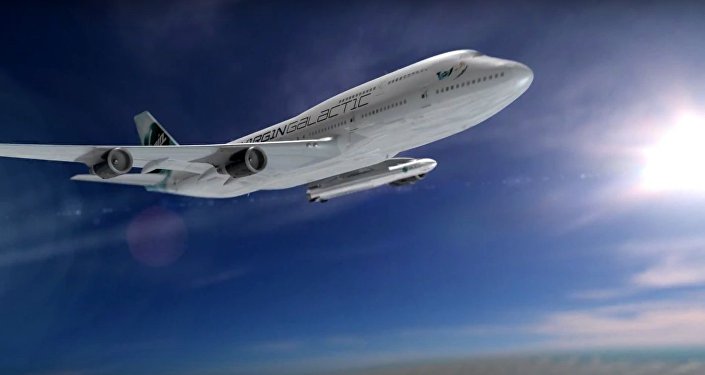 Virgin Galactic
Richard Branson to Hurl Rockets Into Space Using Boeing 747
The first SpaceShipTwo crashed in 2014, killing one pilot and injuring another. The new ship has upgraded systems but the structure remains the same.

"Most of the changes that we made were planned before the accident," said Will Pomerantz, Vice President of Special Projects at Virgin Galactic. "With regard to the accident specifically, we have made one structural change to the vehicle, which is to add a mechanical inhibit to the featherlock system that would prevent that from ever being inadvertently opened at the wrong time in flight."

Virgin's press secretary said Thursday that the company wasn't trying to go into "a race" to build a commercial-friendly spaceship, and that it's "committed to being thorough in our testing."

"We're trying to democratize access to space," said Pomerantz. "The total number of human beings who have ever been to space as of today is 552."

We captured @richardbranson’s reaction the first time he saw our new spaceship last night. The look of joy says it all! #SpaceShipTwo

Company chairman Branson claims that Virgin Galactic has already sold its first 800 tickets, at $250,000 each, without specifying a launch date.