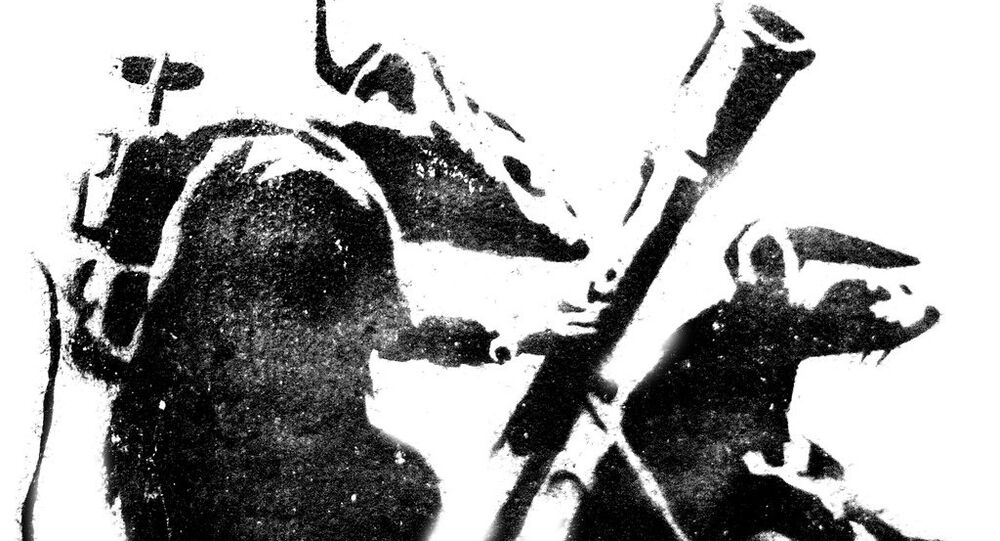 Russian scientists have found a way to use cybernetically enhanced rats in counterterrorist operations.

© Sputnik / Yuri Streletc
Russian Scientist and Team Create Microchip to Replace Laser
By implanting a microchip into a rat’s brain, Russian scientists seek to create a cyborg operative capable of infiltrating the most impregnable facilities and sniffing out drugs or explosives, France Inter reports.

Rats actually possess an extremely keen sense of smell which far surpasses that of canines, and the implanted microchip would decode information flowing into the creature’s brain, allowing the handler to detect even the smallest traces of substances that the rat would’ve otherwise ignored.

The real know-how of this new technique is the microchip itself as rat sappers are already been employed by security agencies in Colombia, Israel and the Netherlands, France Inter points out.

The Russian scientists, however, seeks to establish a connection between a rat’s brain impulses and the scents that the creature in question perceives. At the present time, the researchers are still working on perfecting the microchip that would essentially allow handlers to remotely detect dangerous substances in otherwise inaccessible locations.

The new method has one significant drawback: it takes about two to three months to train a rat while the rodent’s life expectancy rarely exceeds one year. Therefore, the scientists would have to constantly drill whole battalions of rats to provide security forces with a new type of counter-terrorist operative.