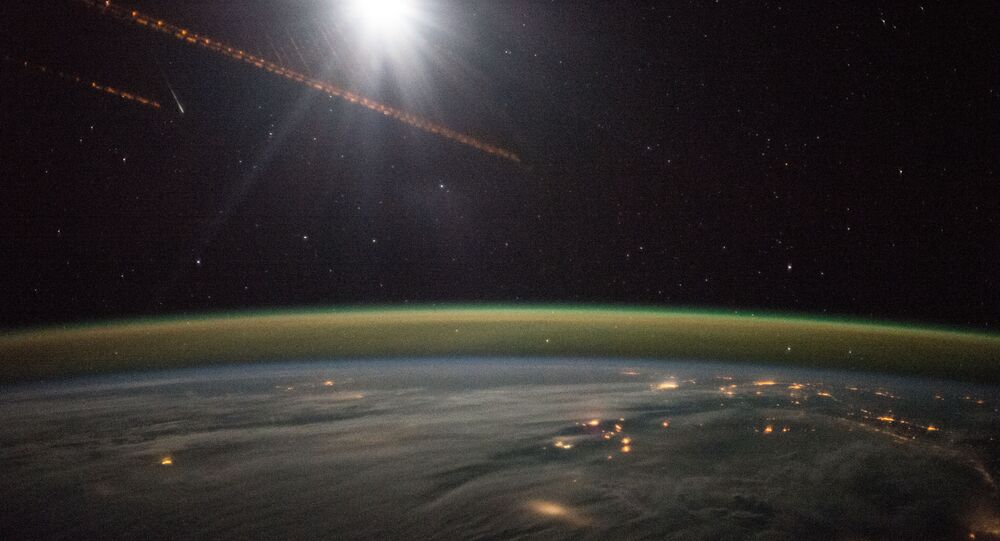 A recent “leak” from a leading NASA research team gives new hope to all space fans: the futuristic second-generation EmDrive under development by the agency is making big advances.

© Flickr / NASA's Marshall Space Flight Center
Breakthrough: NASA Confirms Electromagnetic Drive Produces Thrust in Vacuum
For years, NASA has been working on an engine capable of providing tons of thrust without consuming fuel. It now looks like that pursuit is bearing fruit: the second-generation EmDrive upgrade gives necessary “anomalous thrust signals” while its main characteristics have been solidly improved, Paul March, a researcher participating in the project, wrote on the online NASA Space Flight forum.

A peer-reviewed article on the successes of the EmDrive project is yet to be published, but the online “leak” clearly indicates humanity may be a step closer to a brand-new range of speeds.

A magnetron and microwaves create a propellant-less propulsion system. Basically, waves resonate inside an enclosed conical container, generating thrust toward the wide end of the cone.

© NASA . ESA
Need for Speed: Star Trek Warp Drive is Within Our Grasp
It goes against the traditional laws of physics, and the initial design of the system by British researcher Roger Shawyer was met with skepticism by specialists worldwide back in 2003. Luckily, NASA has been known for supporting experiments, so it took the discovery under its wing.

Just think about all the possibilities a fuel-free drive promises. With ‘warp-drive,’ a journey to Mars could take just two and a half months.

NASA: Life May Survive on Mars in Water Beneath Surface