Much-anticipated Starliner spaceships by Boeing will be assembled in a hangar once used for NASA’s space shuttles, after the grand opening ceremony of the assembly plant took place at the Kennedy Space Center in Florida on Friday.

The “21st century space capsule” as Boeing refers to its newest commercial CST-100 (Crew Space Transportation) Starliner spacecraft, is scheduled for takeoff from Cape Canaveral in February 2017 for a test flight which, along with six regular flights by NASA, is expected to cost $4.2 billion.

The Starliner will be launched aboard Atlas 5 rockets, and will bring crew and cargo to the International Space Station (ISS) and, possibly, to other low-orbit space bases to be opened in the future.

The main commercial competitor for the Starliner, SpaceX-s Dragon V2, whose contract with NASA is worth $2.6 billion, is also under development. Both capsules are capable of bringing up to 7 crew members or about 2,500 kg (5,500 lbs) of hardware, food and clothing.

“These missions will enable NASA and our international partners to perform more research on the orbiting laboratory, nearly doubling today’s scientific research potential,” NASA's Commercial Crew Program Manager Kathryn Lueders said. “They also offer a unique capability of serving as a space station lifeboat for up to 210 days, keeping our crew members safe in the event of an emergency.”

© Photo : NASA
Whatever the Rhetoric, US Needs Russia in Space
Boeing CEO Dennis Muilenburg stressed that the ultimate success of Starliner will largely depend on customers beyond NASA. Boeing is already cooperating with privately owned Bigelow Aerospace to provide space transportation services, and the company plans to lease out space aboard its prospective orbiting outposts for scientific and commercial programs. A prototype Bigelow habitat is due to be launched and attached to ISS by early next year for a two-year test flight.

Today, Russian spacecraft remain the only means of bringing astronauts to the ISS due to NASA's 2011 decision to abandon the space shuttle program, and this will remain the case until the shuttle's replacement becomes available in 2017. 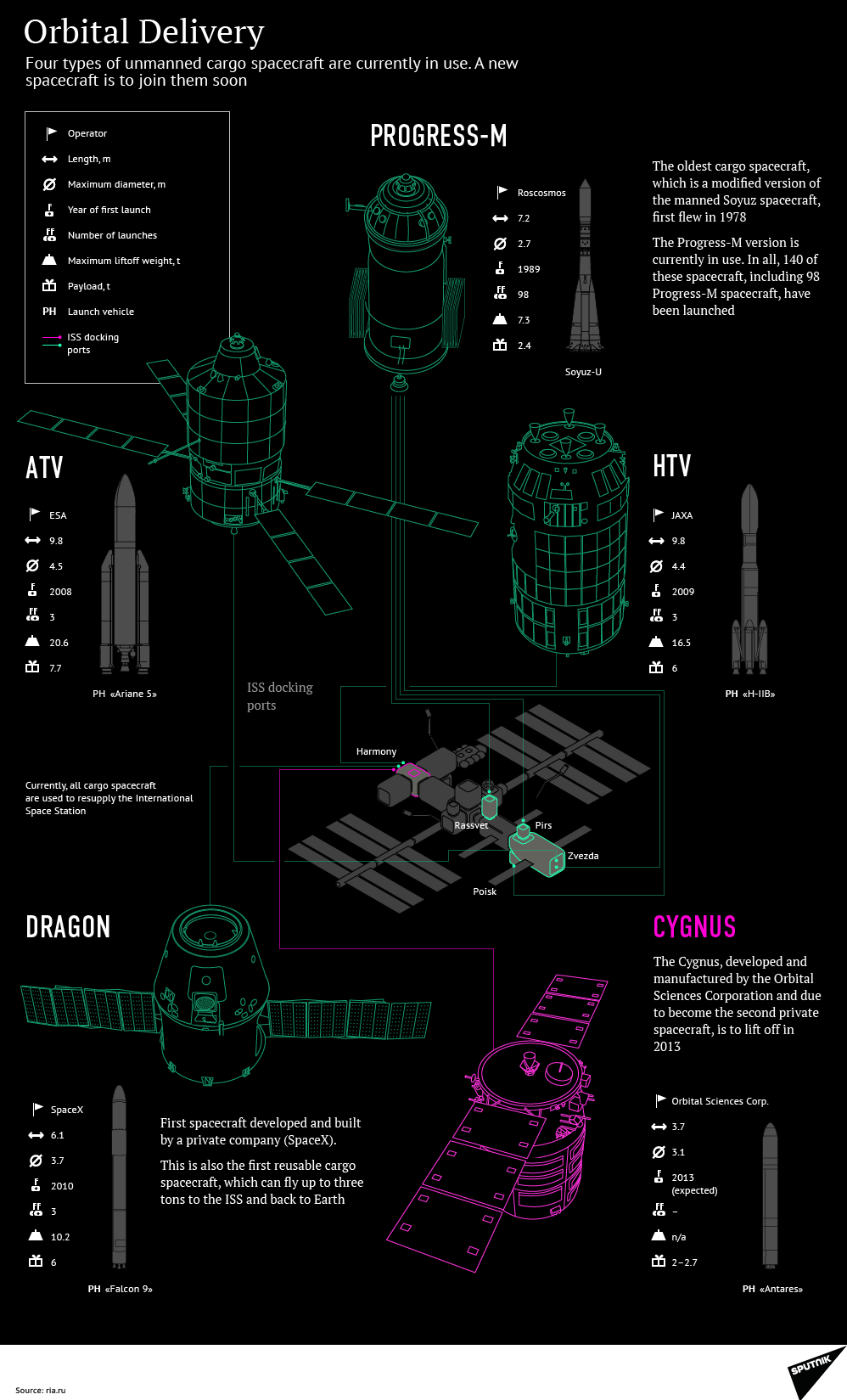