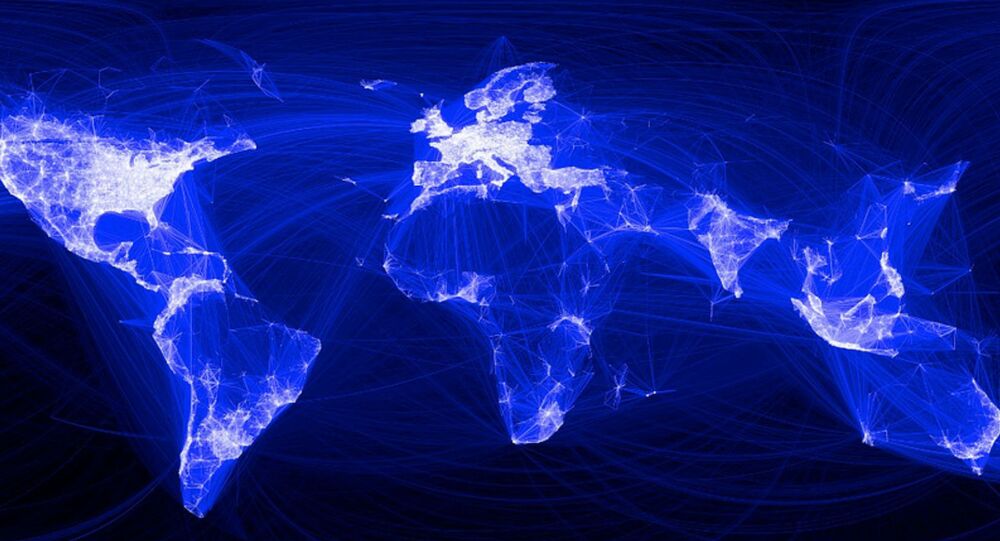 Despite Earlier Promises US Refuses to Yield Control of the Internet

Despite plans to hand over control of the Internet to an international body by the end of 2015, the US appears to be getting cold feet. With that deadline fast approaching, the government has extended its oversight role by one year, and could potentially maintain control even longer.

Established in 1988, the goal of the Internet Corporation for Assigned Names and Numbers (ICANN) is to coordinate domain names on a global scale. Since its creation, the nonprofit has been overseen by the US Department of Commerce.

Naturally, having an infrastructure as important and vast as the Internet resting under the control of a single government is unsettling, to say the least. So in the interest of international cooperation, the United States agreed to cede its control once its current contract with ICANN expired at the end of September.

© Flickr / Andrew Hart
Passing the Torch: US to Give Up Internet Control in 2016

But with that date little more than a month away, the US announced on Monday that it would extend the contract, thereby pushing the handover date back another year.

"…It has become increasingly apparent over the last few months that the community needs time to complete its work, have the plan reviewed by the US government, and then implement it if it is approved," Assistant secretary for communications Lawrence Strickling said in a statement.

The handover, which would put ICANN under the umbrella of a "global multistakeholder community," had broad support around the globe, with nearly 150 countries in favor of the plan. ICANN head Fadi Chehade had also previously expressed his optimism that the plan would be carried out smoothly.

"I feel the proposal will lead us to a global, independent, neutral, well-governed organization," he said in May, according to AFP. "I’m never comfortable, but I am optimistic and I believe that all interests are now aligned…Everybody sees that this makes sense," he added in June, according to Reuters.

The one year extension is only the beginning. According to Strickling, the US also retains the right to extend the contract even further if it deems fit.

"Beyond 2016, we have options to extend the contract for up to three additional years if needed," he said.

The delay could prove even more disastrous. With a US presidential election approaching, it remains unclear if a new administration would be as open to relinquishing control over ICANN. A Republican president, in particular, could oppose a handover, as that party has been the most vocal opposition.

Multiple Congressional Republicans have accused both Russia and China of attempting a kind of Internet coup, even though neither nation has indicated anything of the sort.

"These threats are real," Representative Greg Walden added, referring to fears of the Chinese government.

Despite the United States’ pledge to cede control, many in the global community remained skeptical precisely because of these kind of statements from Capitol Hill. Nikolai Nikiforov, head of Russia’s Ministry of Communications, predicted the delay during an interview with Interfax News last month, citing America’s belief that it is the only country capable of governing the Internet.

"I did not invent these words, they were made at a recent Congressional hearing," Nikiforov said. "They do not believe that humanity is able to cope with the management of a worldwide network."

Nikiforov also made the note of the fact that an international governing body is necessary, given the US habit of using the Internet as a political tool.

"We have encountered the efficiency of [US] management when it removed domains registered to entities or individuals in Crimea," he said, referring to the West’s refusal to acknowledge the 2014 referendum. "This was by order of the US administration, despite previous statements…that the Internet would remain free of political decisions."

"That’s the [US] policy of double standards in many areas which has now reached the Internet," he added.