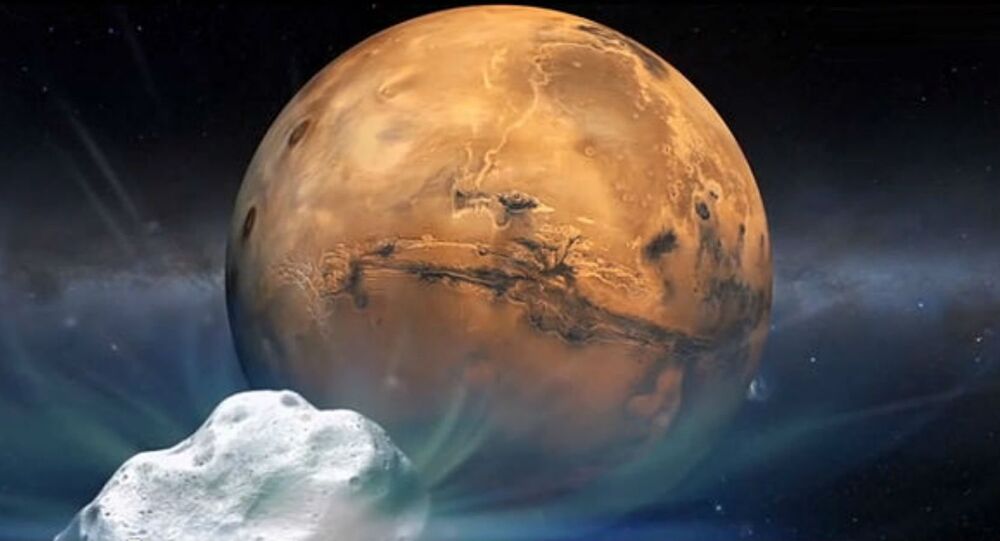 Fresh off successfully retrieving samples from an asteroid in 2011, Japan’s space agency, JAXA, has just unveiled an even loftier goal: to land a probe on one of Mars' two moons. It would be a major milestone in prolonged spaceflight, and may even help us understand what became of the ancient, Martian oceans.

NASA
Ceres' Mysterious Spots: NASA Gets Best Shot of Them Yet