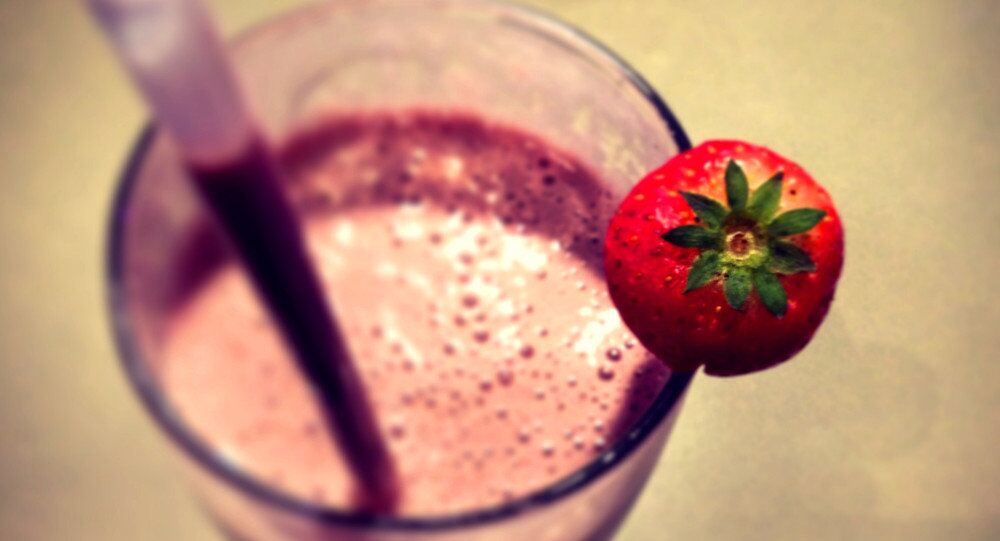 Net neutrality, what's that? Well, according to the father of a nine-year-old boy, his son knows more about it than most.

"One day, you're drinking a free milkshake and you look down and the guy that sold you the straw is pinching it almost shut. You can still get your milkshake, but it's really hard and takes a lot longer", the post continues…

According to that father of the nine-year-old boy, he "nailed it" defining net neutrality.

What Net Neutrality actually means — the Dutch experience (US 3d to adopt this after Chile, Holland) http://t.co/3ndm5J8hbf

According to the European Commission, the debate around net neutrality "centres around the management of Internet traffic by Internet Service Providers (ISPs) and what constitutes reasonable traffic management".

The Netherlands became the first country in Europe to pass net neutrality law in June 2012, second in the world to Chili.

So the milkshake man would not be allowed to pinch a straw making the drink harder to suck until he gets more money.

Bits of Freedom, an independent Dutch digital rights foundation called it a "historical moment for internet freedom in The Netherlands and calls on other countries to follow the Dutch example".

However, according to website Silencebreakers.org "Net neutrality advocates are not always consistent — shown by Netherlands support for no restrictions placed upon ISPs whilst ruling Netherlands based ISPs must block The Pirate Bay, a Torrent search engine.

"Essentially, the European Commission Vice President, Neelie Kroes has argued for regulation of consumer choice, rather than net neutrality specific regulations, to promote fairer access to the Internet, despite pressure by the European Council of Ministers, last year, calling for net neutrality to become EU law," says the website.

"Without net neutrality, cable and phone companies could carve the Internet into fast and slow lanes. An ISP could slow down its competitors' content or block political opinions it disagreed with. ISPs could charge extra fees to the few content companies that could afford to pay for preferential treatment — relegating everyone else to a slower tier of service. This would destroy the open Internet."

The European Parliament voted to enshrine net neutrality in law last year. The reforms included banning service providers from blocking or slowing Internet services provided by competitors. However the principle of net neutrality has fallen out of favour (or flavour). The free flowing milkshake doesn't taste so good anymore.

#NetNeutrality Battle in Europe Far from Over as Commissioner compares advocates to Taliban http://t.co/4sO8DGi513 pic.twitter.com/4d7JS9fPWu

A majority of the 28 EU member states in the European Council have voted to change the rules by allowing the prioritisation of some 'specialised' services that need high quality Internet access to function.

Meanwhile, more than 100 MEPs signed a letter which accused the Telecoms council of "lacking ambition" and called on the council to "have clearly defined net neutrality rules for Europe".

According to Marietje Schaake, the net neutrality spokesperson for the Alliance of Liberals and Democrats in Europe:

"Current proposals are ambivalent, and can lead to commercial practices that go against consumer interests, against innovative startups, and against fair competition in the digital economy."

"The European Parliament has repeatedly called for strong net neutrality; the Council should show ambition in doing the same", said Schaake.

The proposals (on how tight to pinch the straw in the milkshake) — are being considered by the European Commission and the European Parliament this week.