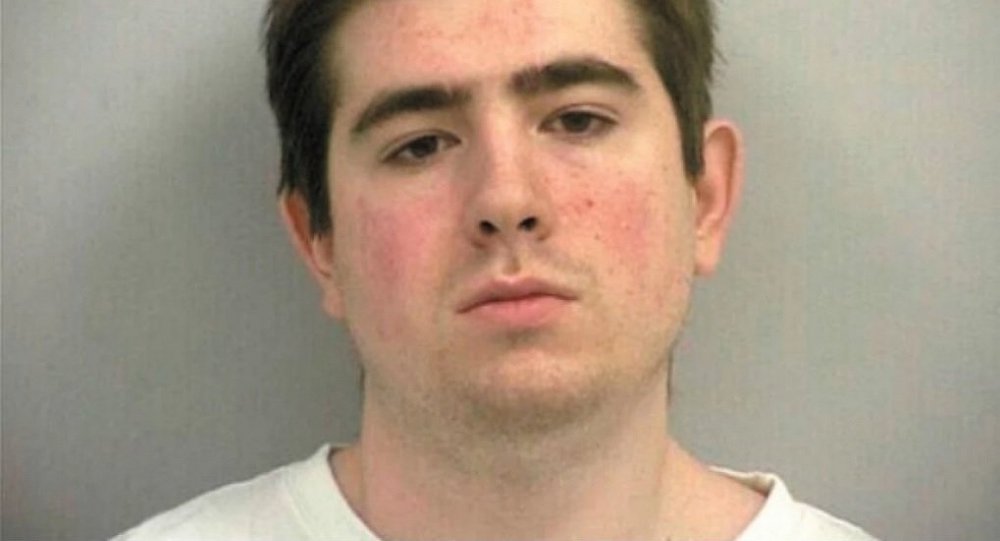 Along with his site, IsAnybodyDown?, Brittain allegedly ran an extortion service through another site, which would charge people, hundreds of dollars to have their naked pictures removed

Earlier this year the Federal Trade Commission banned Brittain from ever publicly sharing nude photos without someone’s express consent. The ban was part of a settlement concerning the site which featured images of over 1,000 people, the vast majority women, along with identifying information from their social media profiles, and even phone numbers and addresses.

The first of the 23 URLs listed in Brittain’s complaint is actually the FTC press release linked above. Most of the other sites are news sites ranging from Wired magazine to local TV news affiliates suggesting that Brittain, much like Maryland Lawmaker Kirby Delauter, may have a shaky understanding of what kinds of materials — like the names of people involved in public legal battles —  can be used for news reporting purposes. Google has not complied with the request. 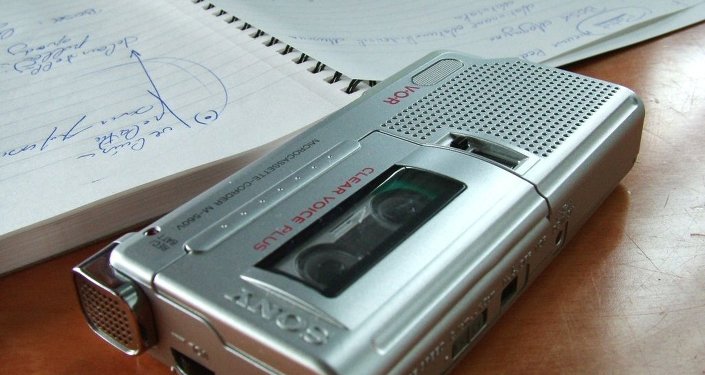