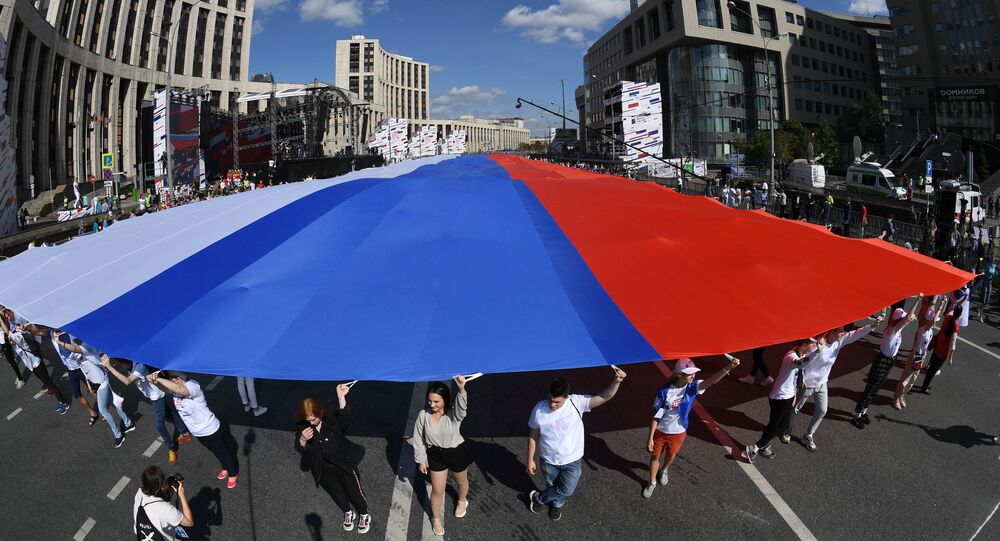 The CAS, however, noted it had eased WADA sanctions against Russian sports.

RUSADA also must pay WADA a contribution of $1.27 million in compensation for expenses incurred by WADA from January 2019 to the date of the decision, the ruling says.

The Russian part of the European Football Championship (EURO 2020) and the Champions League final, which will be held in St. Petersburg, as well as the UEFA Super Cup in Kazan, are not subject to the decisions of the Court of Arbitration for Sport.

"The Russian part of the European Championship and the Champions League final are not subject to these CAS decisions, since they are competitions of a continental nature, and we continue to organize these two important events. The UEFA Super Cup is a tournament of the same caliber," Sorokin said.

After a series of doping scandals around Russian sports, the WADA Executive Committee in December 2019 recognized RUSADA as not complying with the anti-doping code and unanimously agreed with the recommendation of the Compliance Review Committee to suspend Russian athletes for four years from participating in major international competitions, including the Olympic and Paralympic Games under the Russian flag.