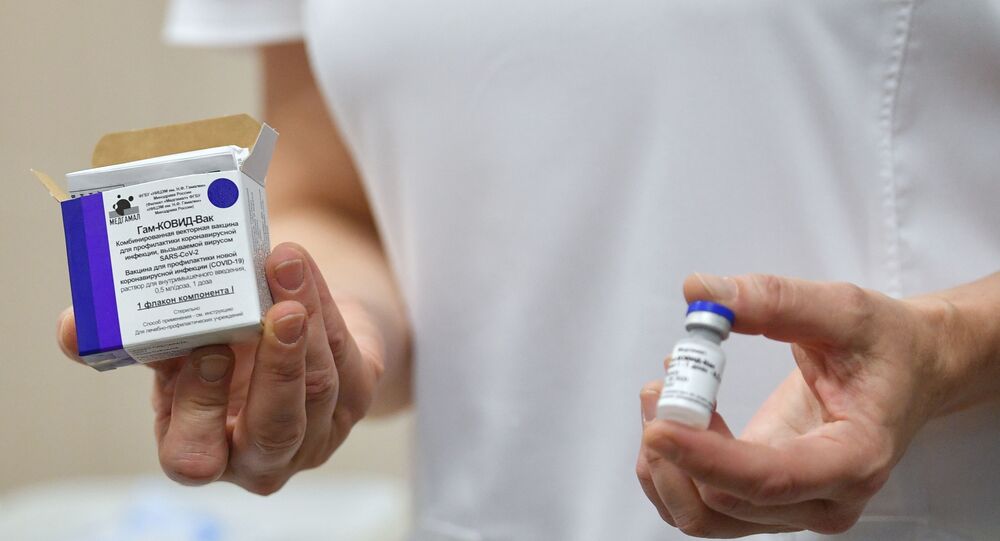 MOSCOW (Sputnik) - The disrupted clinical trials of the UK coronavirus vaccine by the AstraZeneca pharmaceutical company have exposed the risks associated with the excessive reliance upon new unverified technologies, an approach that Russia finds unacceptable, Kirill Dmitriev, the head of the Russian Direct Investment Fund (RDIF), said on Saturday.

"We are delighted that AstraZeneca has resumed its trials and continues to move forward. At the same time, the suspension of trials clearly showed the fallacy of the approach, when entire countries exclusively rely on novel and untested platforms when choosing a vaccine for widespread use, including the use of a monkey adenovirus vector or mRNA technology," Dmitriev said in a press release.

When developing the Sputnik V vaccine, Russian specialists used a well-studied and verified safe technology of human adenoviral vectors which for some reason accounts for only 15 percent of total vaccine procurement in the United States and Western Europe, according to Dmitriev.

The fact that some pharmaceutical companies delegate the risks associated with their vaccines to countries which buy them raises additional questions, the RDIF chief said.

"Russia will not follow such approach as it has demonstrated the safety and efficiency of its human adenoviral vector platform, including its Sputnik V vaccine," Dmitriev added.

Earlier in the day, AstraZeneca resumed clinical trials of its vaccine, developed jointly with the University of Oxford following a brief suspension after one of the participants suffered a side effect last week, causing transverse myelitis, an inflammation of spinal cord.

Together with the AstraZeneca vaccine, it is on the list of WHO-monitored list of candidate vaccines on a quest to get approved for industrial production once they complete all three required phases of clinical trials.