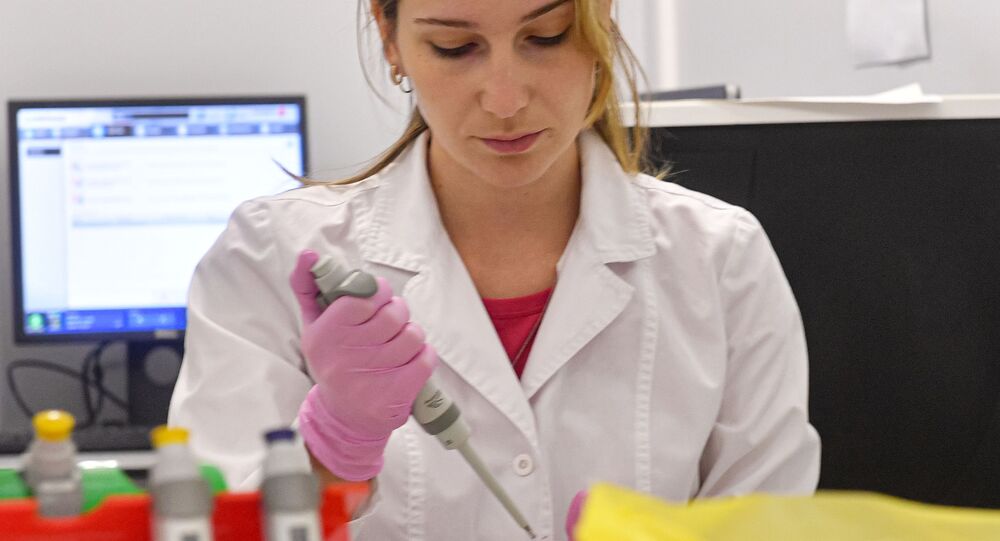 On 12 August, Russia become the first country in the world to register a vaccine against the new coronavirus. The fact that the vaccine was approved before large-scale safety trials prompted disbelief on both sides of the Atlantic – but now health authorities there say they might do the same.

A Russian official linked to COVID-19 vaccine research has hit back at the United States and United Kingdom’s about-face on vaccine approval.

Kirill Dmitriev, director of the Russian Direct Investment Fund, told reporters on Monday that the fund “notes the desire of the US and British authorities to follow the fast-track registration procedure for coronavirus vaccines that has been applied in the Russian Federation”.

His comments came the day after FDA Commissioner Stephen Hahn told the Financial Times that he is prepared to fast-track the coronavirus vaccine process with an emergency use authorisation before Phase 3 trials end, if the benefits outweigh the risks.

Last week, the UK government set out plans to approve a future vaccine using a temporary authorisation by the local drugs regulator before it gets the approval of the European Medicines Agency, of which the UK is still a member.

Both the US and the UK took a similar view in being sceptical of the Russian vaccine, which was registered earlier in August before the start of Phase 3 trials.

Dmitriev said: “The Western world was shocked by Russia’s success and had to go through four stages of accepting the inevitable: denial, anger, depression, and ultimately acceptance. Recent statement show that some of our Western partners already passed the stage of depression and it has now been accepted that Russia’s approach is the correct one.”

He added: “We support the desire of our partners to protect their citizens and are ready to offer comprehensive support and expertise for the early approval of the most effective and safe drugs against the coronavirus.”

It was developed by the state-run Gamaleya Research Institute in Moscow and funded by the Russian Direct Investment Fund, the country’s sovereign wealth fund.

The government plans to launch a voluntary mass vaccination campaign against the coronavirus in October.

More than 20 countries have applied to the fund to purchase over 1 billion doses of Sputnik V, according to Dmitriev.