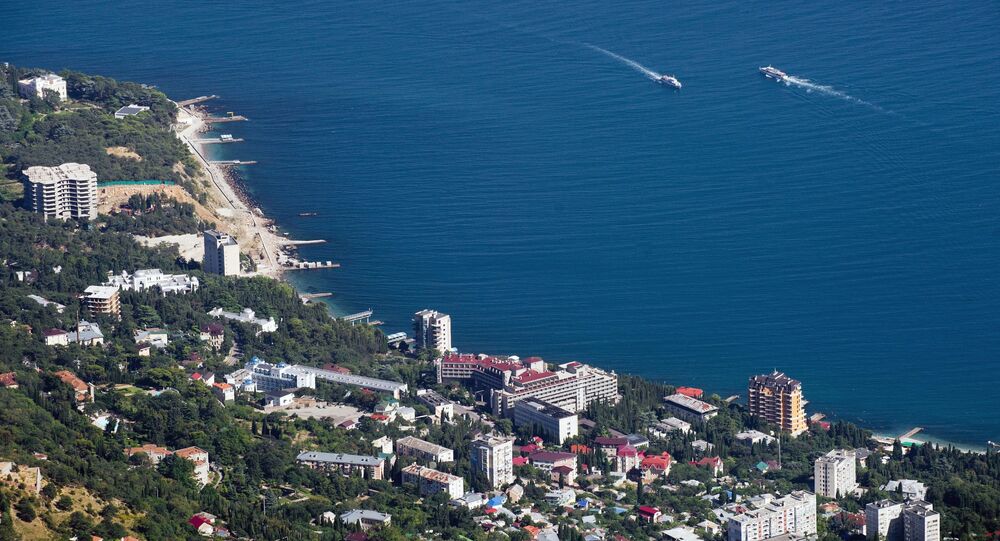 “Putting cultural and educational sites of Crimea on this so-called sanction list shows that the Ukrainian authorities regard these sites, which are [according to Kiev] supposedly located in Ukraine, with contempt and indifference,” Kuznetsov said, adding that “the so-called sanctions have no practical use.”

The Russian envoy also stressed that Crimea has no effective cooperation with the United Nations Educational, Scientific and Cultural Organisation (UNESCO) amid pressure from Kiev and its western allies.

“For them [Ukraine and western countries], the main thing is to keep raising the issue of the Crimean territorial dispute, as they are rejecting the historical choice that was made in 2014, when the vast majority of the Crimean population voted for unification with Russia,” Kuznetsov said.

On 14 May, Ukrainian President Volodymyr Zelenskyy expanded Kiev’s sanction list against Russian state institutions and private companies to include museums, universities and cultural sites. The Moscow State University, the Russian Geographical Society, the Hermitage Museum as well as educational facilities and scientific organisations of Crimea have been banned.

The peninsula rejoined Russia in the spring of 2014, following a change of power in Ukraine and a regional referendum, in which over 95 percent of voters backed the reunification. While Western countries and Kiev have not recognized Crimea's new status and accused Moscow of meddling in Ukraine's internal affairs, Moscow has denied any interference claims and insisted that the referendum was carried out in line with international law.