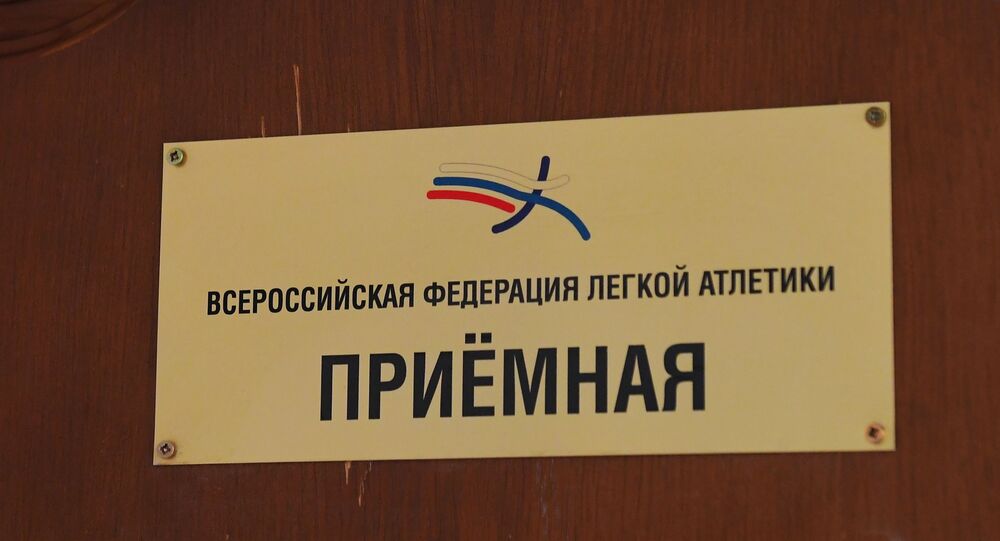 The group should include RUSADA Director General Yuri Ganus and his deputy, Margarita Pakhnotskaya, representatives of RusAF, World Athletics and the Athletics Integrity Unit (AIU), an independent body to combat doping in athletics), as well as independent commission of RusAF athletes, the Russian Sports Ministry and the Russian Olympic Committee (ROC).

After creation, the working group should approve RusAF acting president and management team with the possible inclusion of outside candidates.

According to RUSADA, RusAF acting president will as soon as possible draw up a list of all the crisis issues of the organization, create an expert group to conduct an internal investigation into the case of high jumper Danil Lysenko and other critical cases, create a roadmap to restore the federation's compliance with requirements of World Athletics, AIU and RUSADA with its subsequent implementation.

This is RUSADA's second attempt to save Russian athletics, Ganus said.

"Unfortunately, my first statement of 13 May, 2019 was not heard by our sports authorities. The result is catastrophic. I did not scare anyone before, and I do not scare anyone now as well. But I think our girls and guys from athletics deserve the best, deserve the right to speak at the world's leading sports arenas without any restrictions," Ganus said, commenting on the proposal.

RusAF pledged to submit a roadmap for overcoming the doping crisis to the sports ministry by 5 December, but Russian Sports Minister Pavel Kolobkov said that the roadmap should be prepared and submitted to the ministry by the end of the week.

On 22 November, the AIU announced charges of breaching Anti-Doping Rules against several high-ranked RusAF officials, including the federation head, Dmitry Shlyakhtin, and executive director Alexander Parkin. The charges include, among other things, obstruction of investigation in the case of Russian high jumper Danil Lysenko. The athlete himself has been provisionally suspended, too. The World Athletics Council has then decided to suspend the reinstatement of RusAF membership.

RusAF was suspended in November 2015 over allegations of anti-doping rules violations in Russian sports. The Russian authorities have repeatedly refuted the accusations of running a doping program but acknowledged that the country's athletics had some problems with doping that were being tackled.