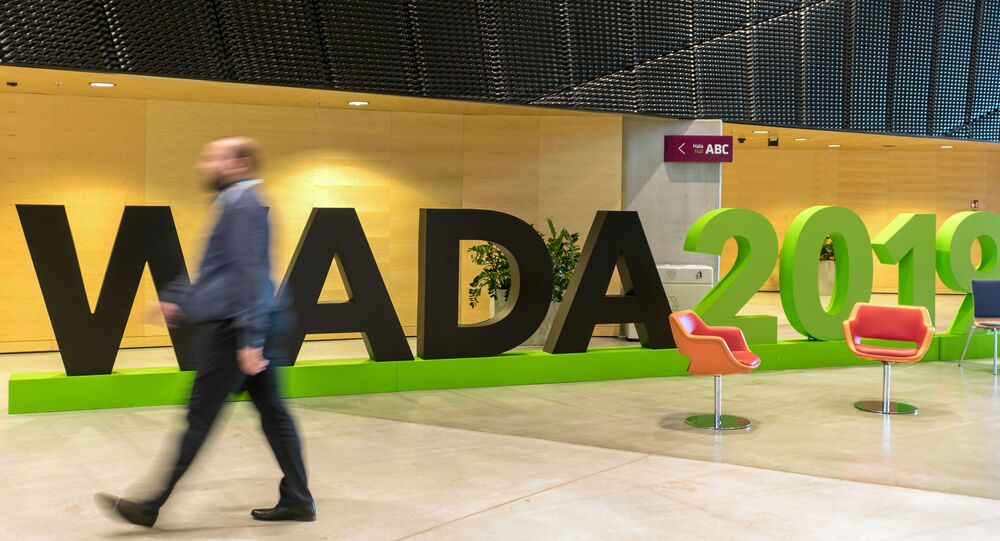 "There are those who want to put Russia in the defensive position, position of the accused... in fact, everywhere, whatever area of ​​international life you take: conflicts, economics, energy, gas pipelines, trade-in military products - everywhere Russia violates something or does something not advantageous for one or several Western countries," Lavrov said when asked if recommendations of the WADA Compliance Review Committee were just. "We will defend the need for an honest conversation on any issue, including from the viewpoint of ensuring equal consideration of each country's conduct in the international arena," he said.

Mr Lavrov's comment comes following the recommendation of the World Anti-Doping Agency's (WADA) Compliance Committee to ban Russia from applying to host international competitions for four years. WADA will review the recommendation at the executive committee meeting on 9 December. If the anti-doping watchdog approves the recommendation, Russia will be banned from the next summer Olympics in Tokyo, the 2022 Winter Games in Beijing, as well as from the 2022 World Cup in Qatar.

In 2015, WADA opened compliance proceedings against the Russian Anti-Doping Agency (RUSADA) over accusations of a large-scale state-funded doping scheme involving thousands of athletes, coaches and sports officials. Russia denied the allegations but the country's athletes had to compete under the Olympic flag at the 2018 Winter Olympics in South Korea. In September 2018, the ban was lifted but RUSADA was required to offer WADA access to the database of Russian athlete records.