Earlier this month, actor Pavel Ustinov left Moscow's pretrial detention centre after a court changed his measure of restraint from custody to recognizance not to leave town.

Moscow Court has changed the legal penalty for actor Pavel Ustinov, giving him a year's suspended sentence instead of 3.5 years in prison.

"The court rules to change the verdict of the Moscow City Court, to change the gravity of the offence from high to medium under part 2, article 318 of the penal code and to mitigate the punishment to a one year suspended sentence," reporting judge Yuliya Manerkina told the courtroom.

The court filed earlier in the day the video of Ustinov's detention and expert conclusions that he had not grasped a security officer by the hand during his initial arrest. 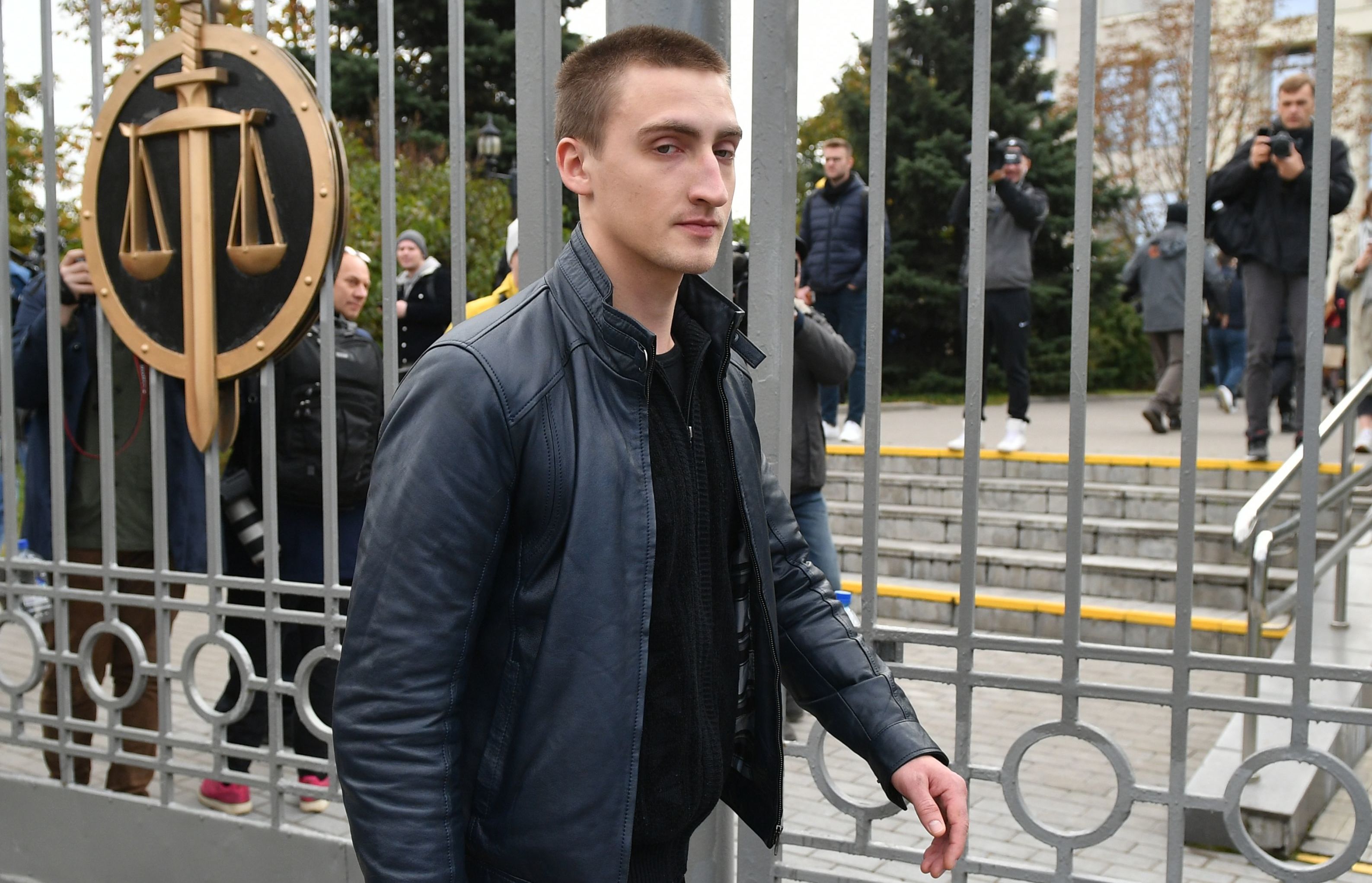 © Sputnik / Maksim Blinov
Pavel Ustinov leaves after an appeal hearing at the Moscow City court, Russia. Ustinov has been sentenced to 3,5 years in prison for injuring a member of Russian National Guard at the unsanctioned rally in Moscow on August 3 but later was released on his own recognizance. The appeal's consideration has been postponed until September 30

On 16 September, Ustinov was sentenced to 3.5 years in prison for dislocating a policeman's shoulder during an unauthorized rally in Moscow on 3 August. The court of first instance refused to study the video of his detention during the trial, triggering public anger. Ustinov pleaded not guilty, saying he had not even taken part in the rally.

After a number of prominent Russian artists, public figures and politicians interceded on his behalf, Ustinov was released on personal recognizance on 20 September.

Unauthorised rallies hit in Moscow in July and August, following the decision of the city's election commission to bar several opposition candidates from participating in the city council election, held on 8 September.

Peskov on Situation With Sentence to Actor Ustinov: Necessary to Wait for Appeal Results