Peskov on Situation With Sentence to Actor Ustinov: Necessary to Wait for Appeal Results

MOSCOW (Sputnik) - Kremlin spokesman Dmitry Peskov has stated that the Kremlin was aware of rallies in support of actor Pavel Ustinov, sentenced to 3.5 years in prison for injuring a riot police officer during an unauthorised protest in Moscow, and said an appeal had been filed.

"No, the situation is still not the prerogative of the Kremlin. If you want to ask if we are aware of any actions in support of Ustinov, yes, we know about it", Peskov told reporters.

He said it didn't matter whether the Kremlin watched a video of Ustinov’s detention or not.

He said the Kremlin can't influence courts, so, legally, the Presidential Administration was not the right structure to be addressed by pickets, and added that it would be wrong to draw general conclusions about confidence in Russia's judicial system. 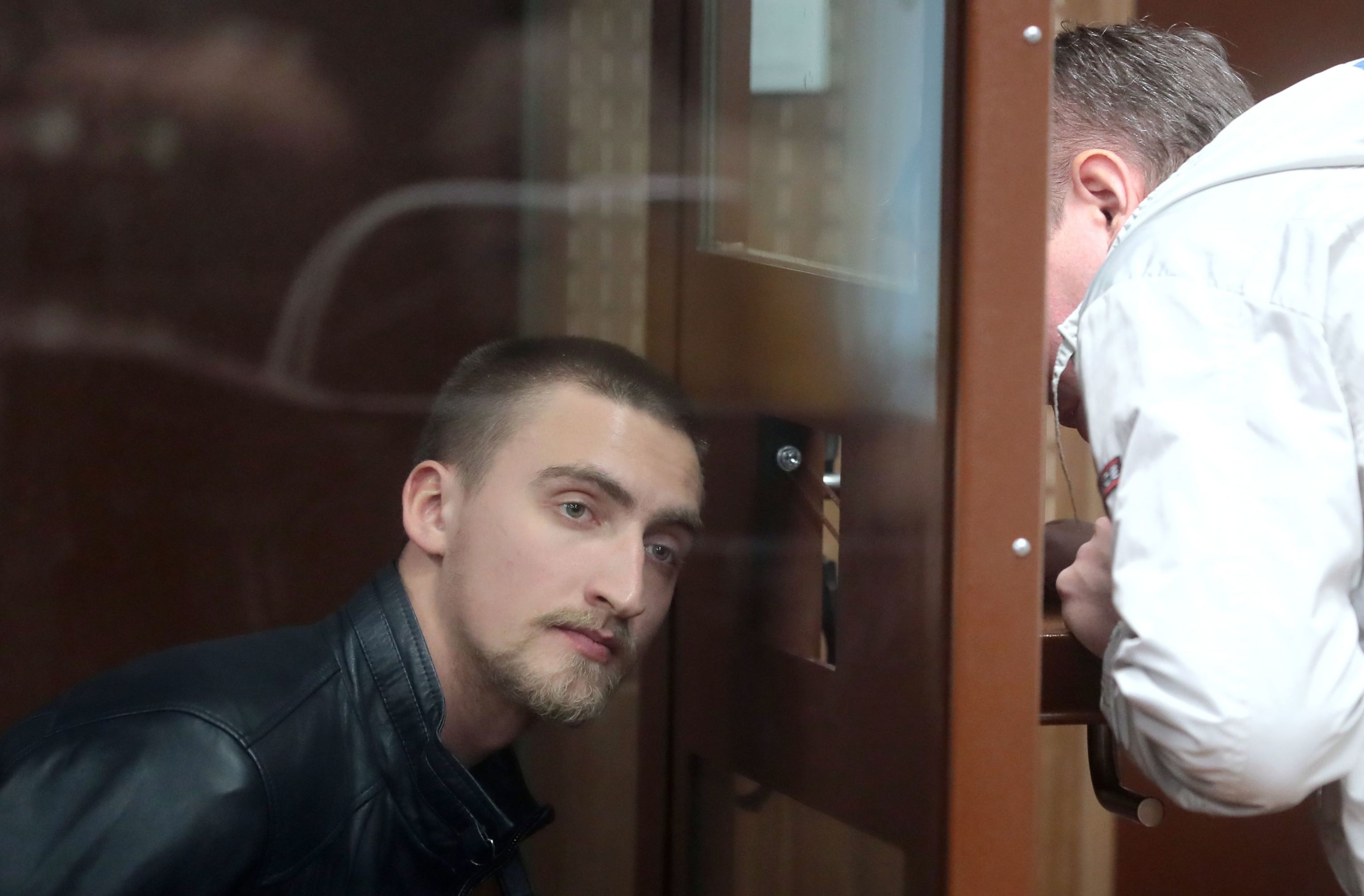 The statement comes after Moscow court sentenced Ustinov to 3.5 years in prison for violence against riot police during the 3 August rally held in the run-up to the elections to the city legislature. According to the case materials, on Pushkin Square, a police sergeant major detained Ustinov for "violating public order and being an active participant in riots". Ustinov resisted, and the police officer had his shoulder dislocated as a result. The defendant pleaded not guilty.