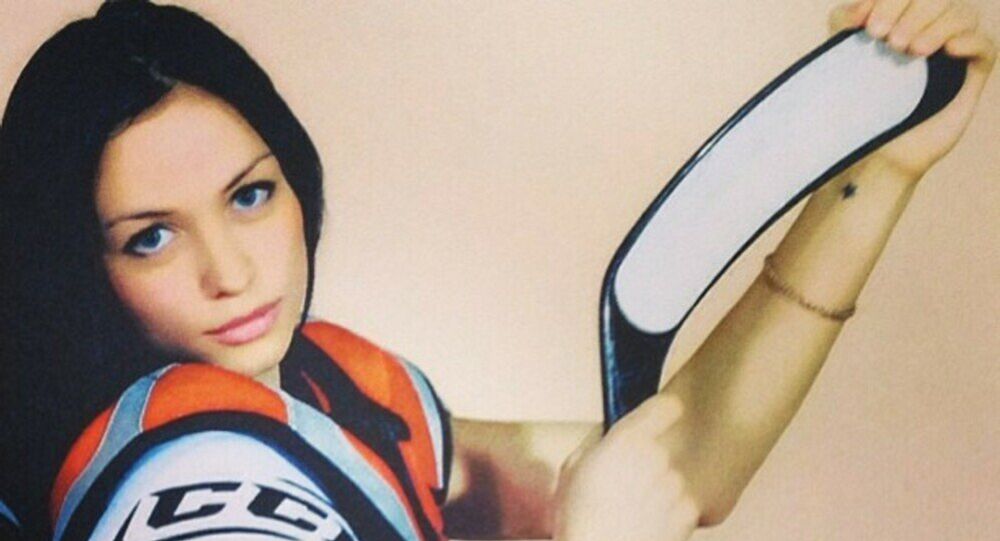 The national league for women’s hockey has hosted a beauty pageant to present a “Miss Beautiful League” title to the top-voted player, based on the results of at least two stages in the contest.

The Russian Women’s Hockey League (WHL) has picked the most attractive athlete of the year, awarding the title to Elina Mitrofanova, a 27-year-old player from Agidel, a town in the Russian Republic of Bashkortostan, in a beauty contest titled “Miss Beautiful League”, held jointly by the WHL and its partner company Bauer, the producer of the league’s hockey inventory.

The specially appointed jury panel, including WHL representatives, sports journalists, a KHL photographer, and a player from the prominent Russian hockey club Lokomotiv Yaroslavl, had to assess Mitrofanova’s and her six rivals’ performance in pre-recorded presentation clips, along with the content of their Instagram pages, prior to the major vote.

Mitrofanova, who regularly turns heads with her Instagram updates, received most of the votes from both social media users and the jury, coupled with her high ranking in hockey play performance: last season, the athlete received 30 points in 36 games, including seven points in the play-off matches.

Mitrofanova is remarkable not only when it comes to her professional achievements and perfectly attractive physique, but she also, extraordinarily, boasts as many as five driving licence categories, and typically prefers a two-wheel vehicle to a car during the summer season.