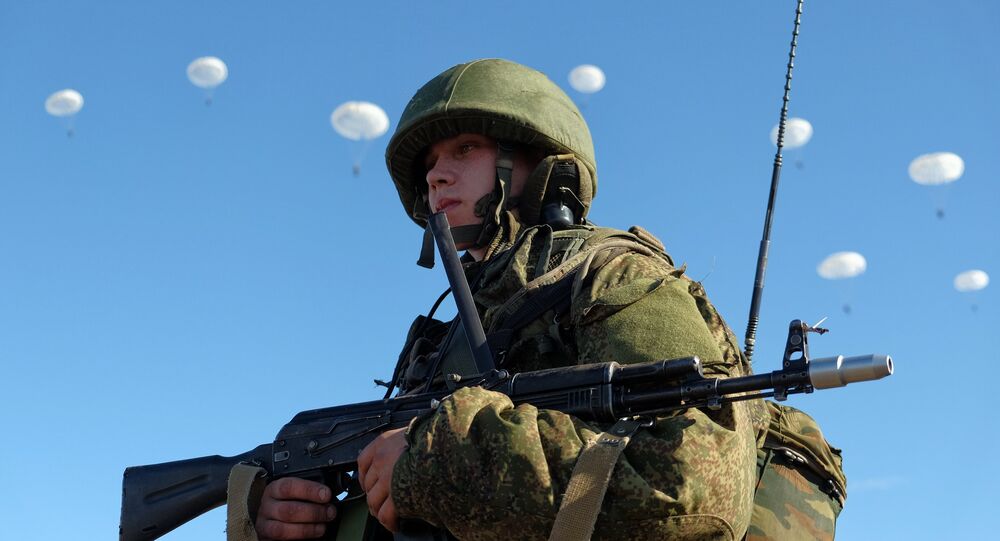 Some 2,500 troops and over 300 vehicles took part in a four-day military exercise in four different regions of Russia.

​The large-scale military exercise took place at proving grounds (polygons) in four regions of the Russian Federation: near the Ivanovo and Kostroma Oblasts, as well as near the cities of Yaroslavl and Nizhny Novgorod.

The exercise involved a total of 2,500 Airborne troops, more than 300 vehicles and over 20 aircraft, including planes and helicopters, the Military of Defence website noted.

The drills reportedly involved a wide spectrum of scenarios, from repelling an all-out attack to capturing terrorist positions with civilian hostages.