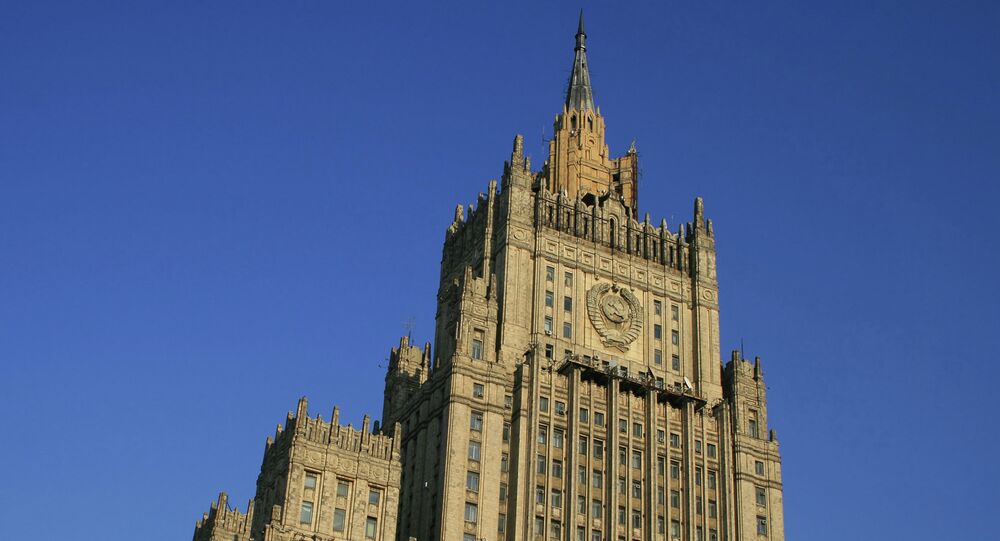 "Washington's actions against China are simply frustrating, this is unbecoming of a great power that Washington wants to be. This is both the trade war that the United States has waged against China and today's statements about cyberattacks. This is simply improper behavior," Zakharova told a briefing.

The statement comes as US Vice President Mike Pence is set to deliver a speech on China’s alleged attempts to influence US political life later in the day.

"They are seeing enemies everywhere. They have been looking for domestic enemies before, and we have seen many interesting episodes during the election campaign – all kinds of accusations were made against different people. But now we see that they have decided to appeal to the international community seeking the larger scope or understanding that they ran out of domestic enemies or that they do not meet the necessary requirements. They just need someone to blame for their failures or someone to scare [the population] with, as the presence of some foreign enemy can help to consolidate the supporters," she noted.

US President Donald Trump, while chairing a UN Security Council meeting, accused China of meddling in the 2018 US election with the goal of ousting him from office because he has challenged Beijing on trade. Trump did not provide evidence to support his claim.