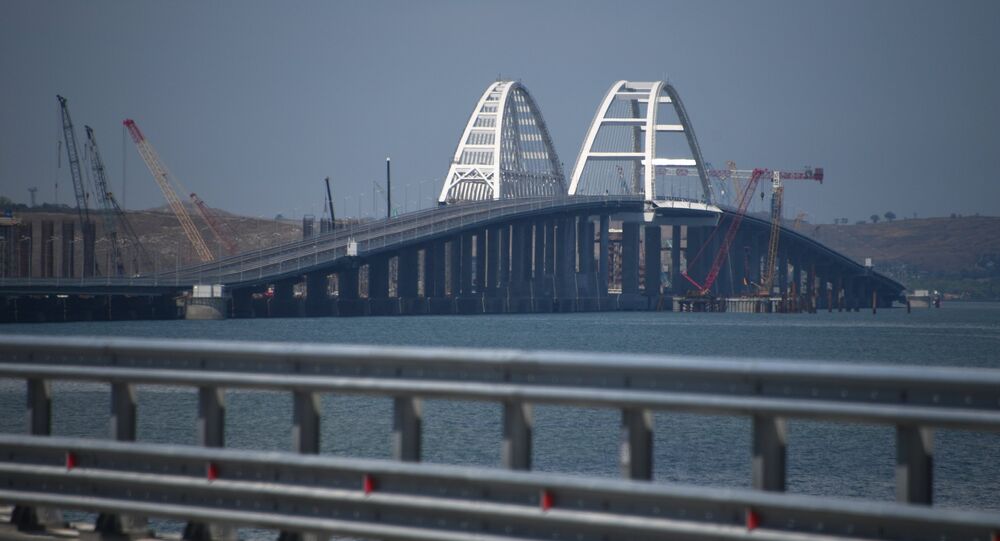 The Russian Investigative Committee (RIC) has opened a criminal case against Tom Rogan, a journalist from the United States, who "recommended" Ukraine blow up the Crimean Bridge, Svetlana Petrenko, the official representative of the Russian RIC, said.

"A criminal case has been opened against US citizen Tom Rogan who published an article titled "Ukraine should blow up Putin's Crimea bridge" calling for the destruction of the Crimean Bridge by bombing it," she said.

According to the investigation, in the article "there are signs of public calls for terrorist activity on Russian territory, which is a crime under Article 205 of the Criminal Code."

The investigation has appointed a comprehensive psycho-linguistic examination; investigative actions are being conducted to establish all the circumstances around the crime.

In addition, a pre-investigation check is being conducted against the editor of the weekly Internet magazine Washington Examiner after the publication of the article by Tom Rogan, Petrenko said.

The Russian Embassy in the US said in a statement that "freedom of speech cannot justify incitement to commit terrorist acts" and that Rogan's article goes "way beyond the boundaries of journalist ethics."