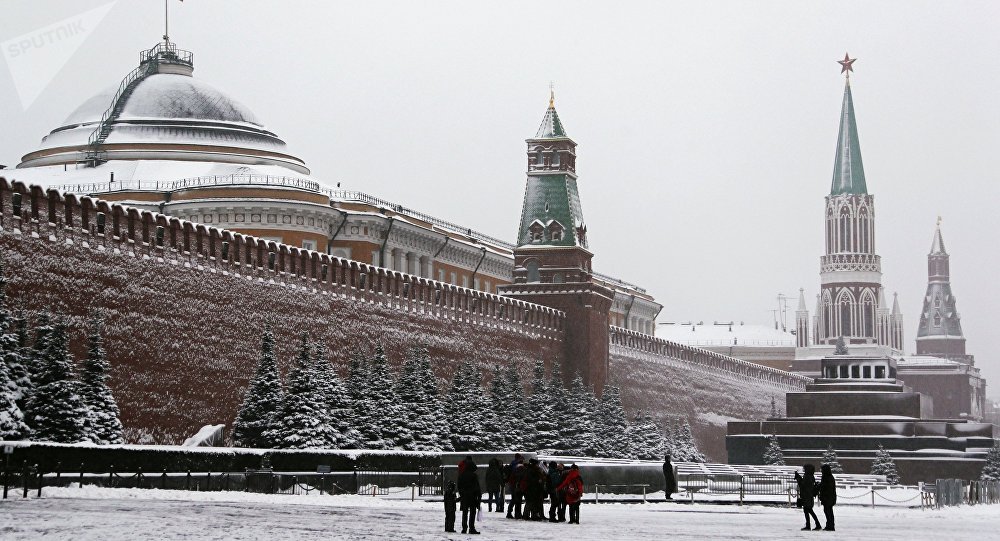 MOSCOW (Sputnik) - Russia wants independent experts to see with their own eyes that the Syrian military did not use chemical weapons in the city of Douma, but no response to such proposal has been received from the Organization for the Prohibition of Chemical Weapons (OPCW) so far, Russian Foreign Minister Sergei Lavrov said.

"We want independent experts to reaffirm the assessment [that Damascus did not use chemical weapons]. We invited the OPCW experts to come there and we will do everything so to ensure this visit, this trip," Russian Foreign Minister Sergei Lavrov told reporters, noting that Russia had not received any response to its proposals so far.

The minister highlighted that Russian would not believe in any conclusions of experts, who did not work on the ground but carried out analyzes "remotely." He noted that claims about the alleged insecurity of visits to Douma were unfounded.

"It [Douma] is fully controlled by Syrian forces, Russian military observers and military police are deployed there. And if security guarantees are required for the OPCW inspectors, such guarantees will be provided," Lavrov said. 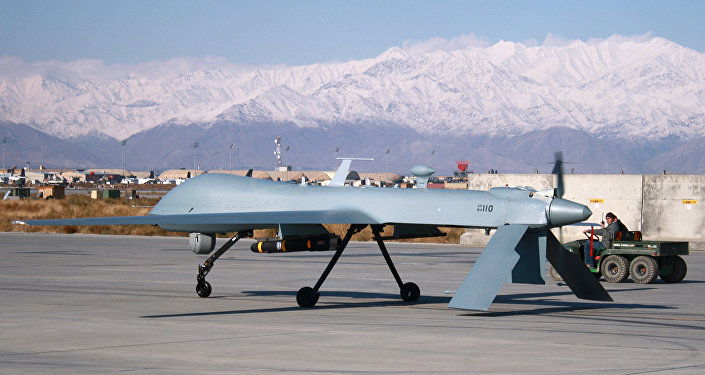 © AFP 2019 / Bonny Schoonakker
Russia Denies Reports About Blocking Signals From US Drones in Syria
On Saturday, reports emerged about the alleged use of chemical weapons in the Damascus neighborhood of Douma by the Syrian government forces. The European Union and the United States said forces of Syrian President Bashar Assad were behind the attack.

Trump has accused Russian President Vladimir Putin, Moscow and Tehran of backing Syrian President Bashar Assad amid reports about the chemical attack in Douma, adding that Damascus would pay a "big price."

The Russian Reconciliation Center for Syria has refuted the reports. The Center's representatives visited the place of the alleged attack and questioned local doctors, who said that they had not received individuals with symptoms of any chemical poisoning.

Breaking Down the Latest 'Chemical Attack' in Syria