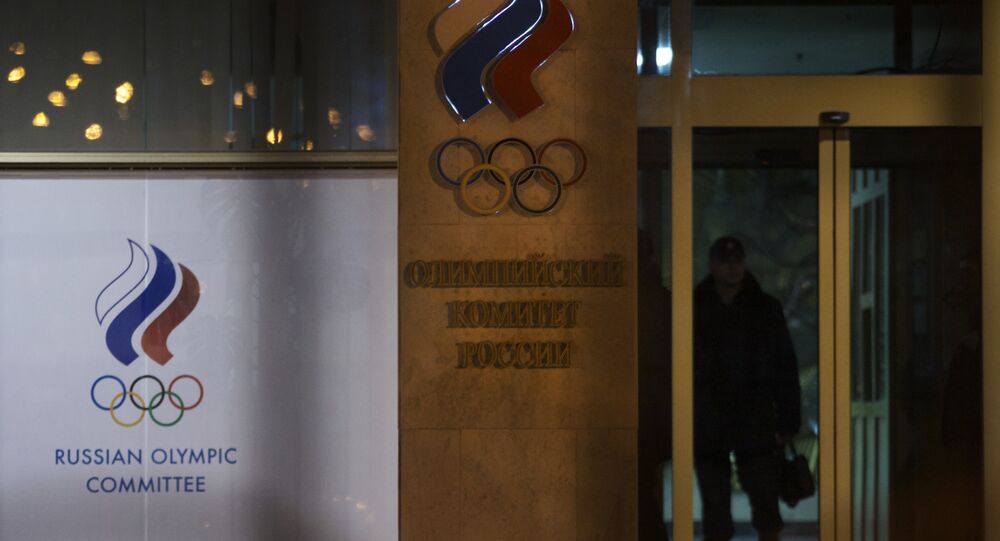 Pozdnyakov said the IOC will put in question the legitimacy of its own Olympic Charter if it appeals the decision of the Sports Arbitration Court (CAS) on Russian athletes.

Earlier in the day, the Court of Arbitration for Sport (CAS) upheld the appeals of 28 Russian athletes against the International Olympic Committee's ban from the Olympic events for life over violation of anti-doping rules, while partially upholding the remaining 11 appeals. However, the IOC expressed its discontent with the ruling, saying it doesn't mean the acquitted athletes will be able to participate in the Olympics.