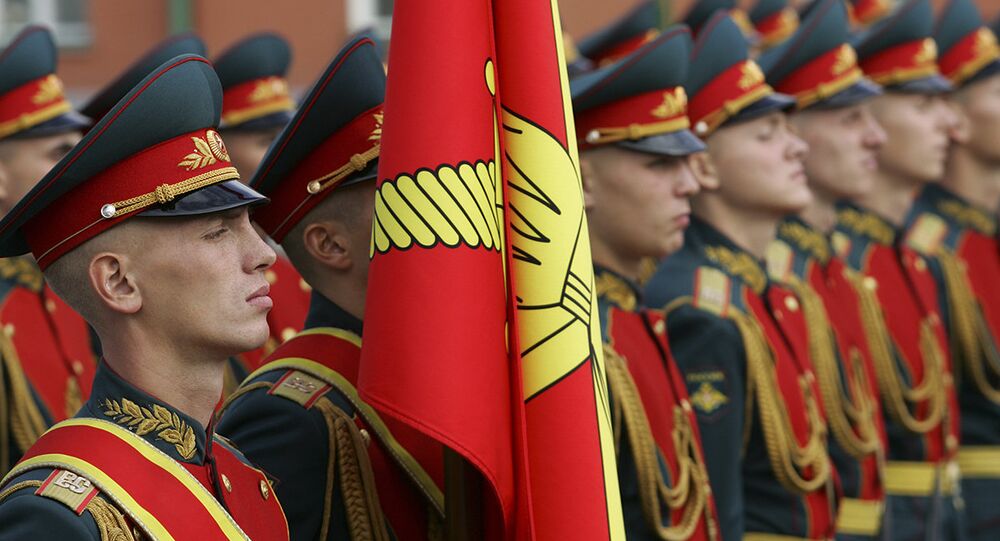 Why Russia's Ground Forces Are One of the World's Best

The German weekly newsmagazine Focus has named Russia among the world’s top three most powerful nations. It also went on to explain way Russia’s ground forces are the strongest around.

© Sputnik / Ildus Gilyazutdinov
Russian Army Set to Receive New Types of Hypersonic Weapons Until 2025
According to the annual ranking, conducted by the analytical website Global Firepower (GFP), Russia is second only to the US, with China rounding out the top-three.

The troika of the world’s most combat-capable nations is followed by India, France, Britain, Japan, Turkey, Germany and Italy.

The armies of Madagascar, Gabon, the Democratic Republic of Congo and Bosnia-Herzegovina are at the bottom of the list.

Russia also dominates in terms of its number of Multiple Launch Rocket Systems, followed by China and then the US.

"However, the GFP report disregards Russia’s state armament program to boost the strength of the national military by 2025, which will also serve as a vehicle for economic development. >

Experts note that military modernization on a grand scale and a surge in military equipment production capacity, as well as growing hardware purchases, are the most important factors in increasing the size of the Russian army.

Despite regular reports by Western military think tanks about Russia allegedly losing its status as a major arms exporter, Russia accounts for a hefty 27 percent of the global arms market, which is second only to that of the United States’ (31%).

"Over 70 percent of these are combat-tested, high-precision weapons."

"We've made progress in improving our nuclear triad systems [land-based intercontinental ballistic missiles, strategic bombers, and submarine-launched ballistic missiles], in full accordance with all our agreements, including the framework of the Strategic Arms Reduction Treaty," President Vladimir Putin said at his annual press conference in December 2016.