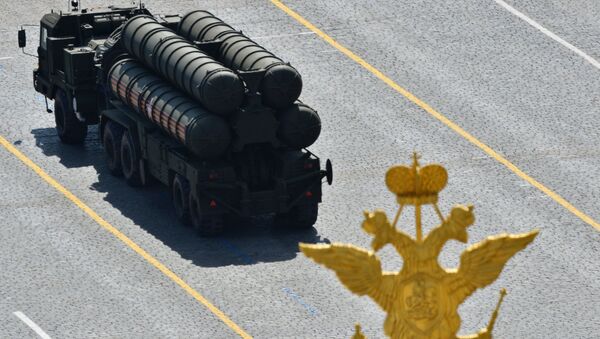 "We are working to ensure that the Russian army has the most advanced weapons: S-500 systems are on their way, as well as weapons based on new physical principles, hypersonic, and so on. It's not a debate – it is the reality of the present day," Kozhin told Rossiya 24 broadcaster.