The US intelligence apparatus is evidently devoting significant government resources to compile a “secret” report on the Russian media – even though the information it seems to seek is broadcast to the public 24/7. 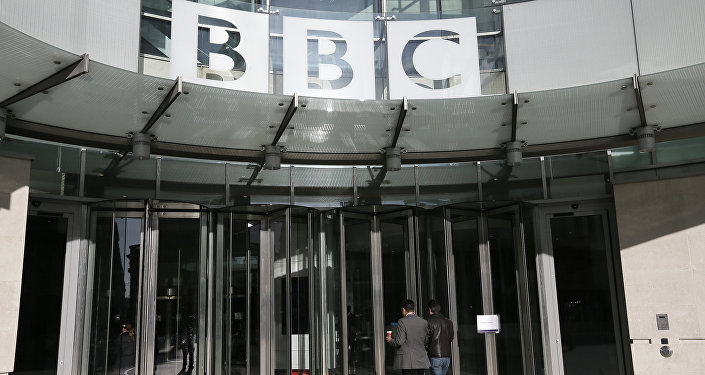 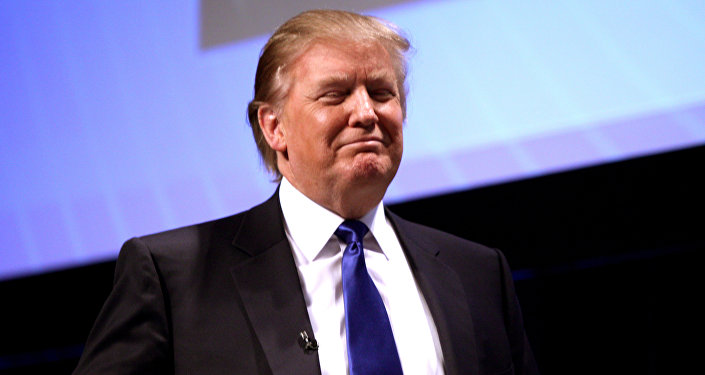 Did the NY Times Call Themselves ‘Kremlin Stooges’ in Their WikiLeaks Hit Piece?