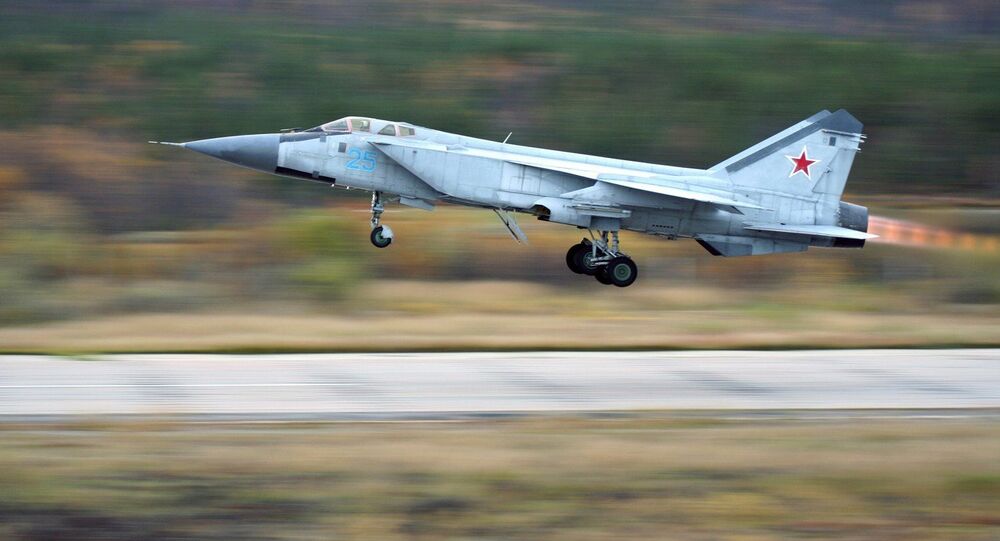 Russian officials have not yet confirmed the information.

In 2007, Russia and Syria signed two agreements worth 1 billion dollars for the supply of MiG-29M and MiG-31. The deliveries of the MiG-29M’s are underway, but those of the MiG-31’s were reportedly delayed because of pressure from Israel.

According to media sources, six MiG-31 jets have already landed in Damascus. The website connects Russia's decision with its intention to help Syria in its fight against the Islamic State terrorist group.

The MiG-31 is a supersonic interceptor aircraft built for use by the Soviet Air Forces in the 1970s. It is designed to detect and destroy air targets at extremely low, low, medium and high altitudes, at day and night time and in any adverse weather conditions.