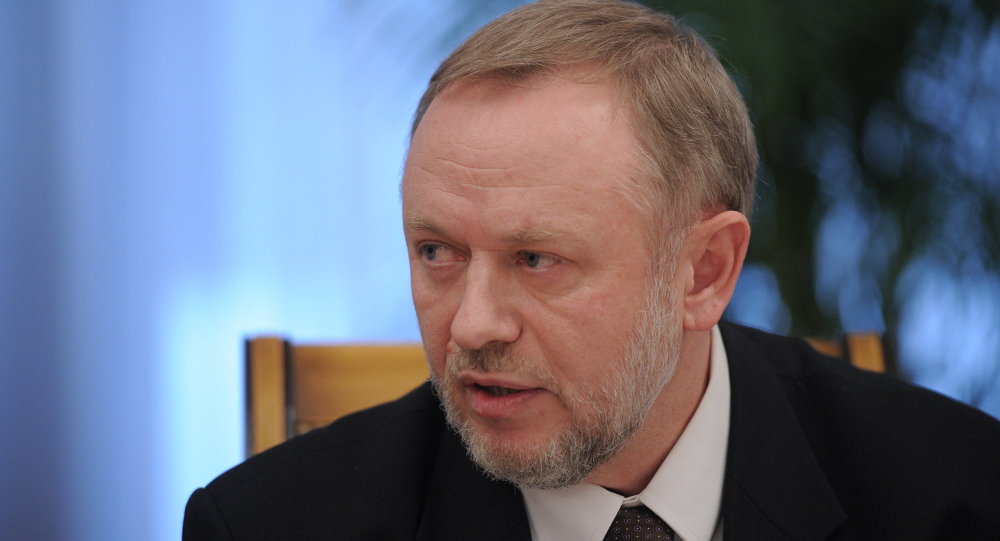 Russia sold a record $15.16 billion worth of weaponry in 2012 while expanding its foreign client list, the Federal Military-Technical Cooperation Service (FSMTC) reported on Monday.

“The volume of arms exports has reached $15.16 billion, according to preliminary calculations…which means that our plans have been fulfilled by 111.8 percent,” FSMTC chief Alexander Fomin told a government meeting on state defense contracts.

Russia reported arms sales of $13.2 billion in 2011, enough to maintain its position as the world’s second arms exporter after the United States.

"In the past ten years, we have seen a general increase in exports, which have tripled since 2003,” Fomin said.

“The portfolio of orders for defense-related products has also tripled. Its current value exceeds $46 billion,” he added.

India is the leading purchaser of Russian arms, with Myanmar,Vietnam, Venezuela and Middle East countries also among the Russian defense industry's main clients.

“We have been issuing fewer licenses to replace or repair exported products, which is an encouraging trend,” Fomin said.

The controversy over the quality of Russia’s defense-related products has been widely-publicized.

Algeria refused delivery of a batch of MiG-29 fighters in 2007 claiming their “inferior quality.”

Russia’s traditionally strong position on the Indian arms market has been recently undermined by failures to fulfil or properly execute several contracts, including the long-delayed delivery of the overhauled aircraft carrier Vikramaditya to the Indian Navy.

Fomin said his service was drafting new legislation that would allow Russian arms manufacturers to open their own service centers abroad and to import defense-related products to satisfy their own needs.