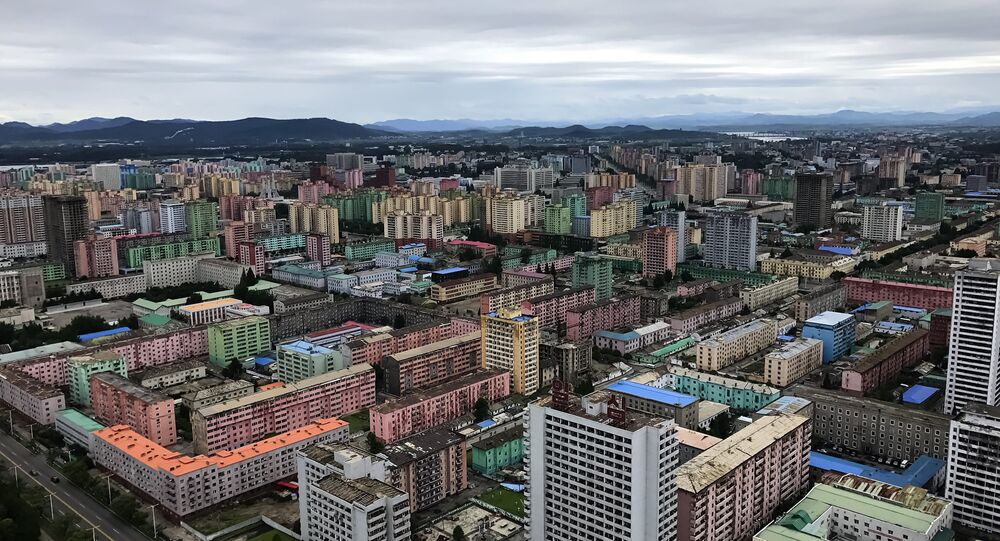 In light of new UN sanctions on North Korea in response to the country's so far most powerful nuclear test, the US Treasury is working on targeting and exposing individuals who allegedly act as "financial facilitators" for Pyongyang.

WASHINGTON (Sputnik) — The US Department of Treasury is focusing on targeting individuals aiding the North Korean government, Assistant Secretary of the Treasury for the Office of Terrorism and Financial Intelligence Marshall Billingslea said in a congressional hearing on Tuesday.

"We believe that the next most important thing to do here is to bear a specific target and expose individuals who are the financial facilitators for the North Korean regime, who set up these elaborate shell company structures which are then used to get the bank accounts to launder the money," Billingslea said.

© AFP 2021 / JUNG Yeon-Je
Trump on New Sanctions on N Korea: 'It's Nothing Compared to What Will Have to Happen'
The statement comes as the UN Security Council adopted a US-proposed resolution to tighten sanctions on North Korea on Monday. It introduces a ban on the country's textile exports and a cap on crude oil imports, while also forbids imports of all condensates and natural gas liquids.

Monday’s sanctions came in response to Pyongyang's sixth nuclear test, carried out on September 3, with North Korea claiming it had successfully tested a hydrogen bomb that could be mounted on an intercontinental ballistic missile. A week before that, Pyongyang launched a missile, which flew over Japan's territory.