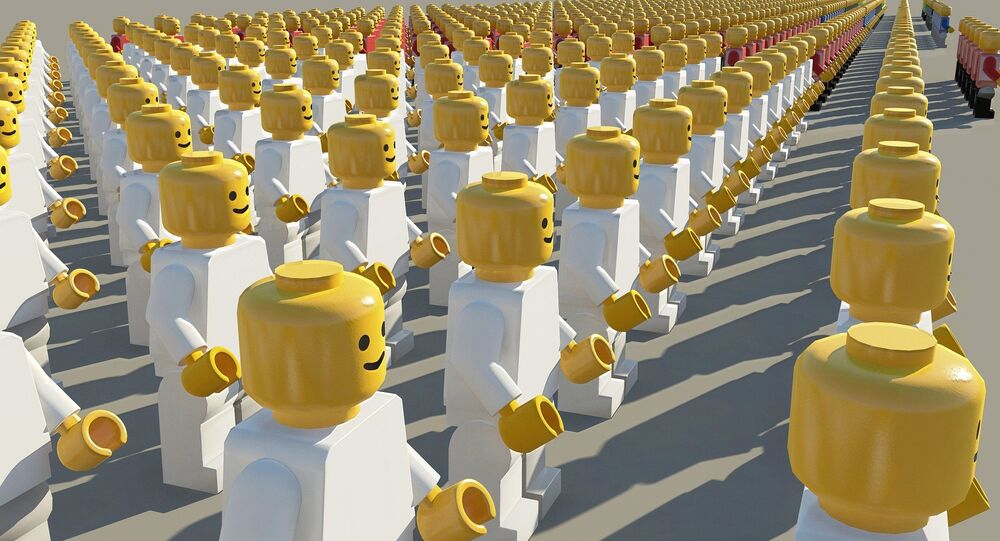 When it comes to the economy, neither the Conservatives nor Labour has set out an honest set of choices over their tax and spending plans, the Institute of Fiscal Studies has said – and the nation's poorest would suffer under either party.

In a briefing note, the IFS stated the Conservatives had very few tax or spending commitments in their manifesto, although the plans implied at least another five years of austerity, with the continuation of planned welfare cuts and serious pressure on public services. However, their stated aim of balancing the budget by the mid-2020s would require greater spending cuts or tax rises beyond the end of the next parliament.

Working age welfare benefits will be slashed, to save £11 billion (US$14 billion) annually — although the move would reduce the incomes of the lowest income working age households significantly.

​Vows to reduce immigration to "tens of thousands" would hit both the economy and public finances, reducing tax revenues by as much as £6 billion (US$7.7 billion) annually. The party's plans for the NHS may well be entirely unworkable — a real increase of £8 billion (US$10.25 billion) over the next five years would extend the lowest period of spending increases in NHS history to 12 years (1.4 percent average annual growth between 2010-11 and 2022-23, with just 1.2 percent a year from 2016-17 onwards).

Deficit falls further under Conservatives than Labour, but still some way off being eliminated #ge2017 Read more: https://t.co/Ak7vnykAem pic.twitter.com/Ik13ZJ2sBo

​However, Labour's manifesto does not escape unscathed from the IFS' analysis.

© REUTERS / Peter Nicholls
A Self-Fulfilling Prophecy? Corbyn Says UK Foreign Policy to Blame for Terrorism
The party's plan to raise £49 billion (US$62.8 billion) per year from the rich and big business would inevitably mean big tax rises, but the receipt calculation is based of "factual mistakes, optimistic assumptions and unspecified increases." The leading economic think tank calculates the proposals would raise £40 billion (US$51.24 billion) annually at the absolute most in the short-term, and significantly less in the long-term.

Moreover, raising taxes at the upper echelons of society could have a "trickle down" effect, with businesses increasing the price of goods and similar. Other pledges have the potential to backfire — the party's headline commitment to abolish tuition fees would cost well over £9 billion (US$11.5 billion) annually, and benefit high earning graduates the most.

​While Labour plans for public pay would increase the bill by over £9 billion (US$11.5 billion) annually, Conservative pledges to cap public sector pay would be hard to deliver, dragging remuneration in the field to its lowest level relative to private sector pay in decades, deleteriously impacting recruitment, retention and motivation.

Now concluding the presentation on tax and benefit policies in the manifestos, #GE2017 pic.twitter.com/otSrorlD13

​While the IFS praises Labour's promised £250 billion (US$320.2 billion) of additional infrastructure spending over ten years, on the basis it would support the economy, the authors note the party's manifesto does not commit to cancelling many of the Conservatives' planned cuts. If the party were to stick to these proposals in government, budget reductions in coming years would still severely impact the poor — and reversing this would necessitate finding several billion pounds unmentioned in the manifesto.

​Paul Johnson, IFS Director, said the two parties have rarely offered the British such a clear and substantial choice — although neither is being totally honest with voters.

"It is likely the Conservatives would either have to resort to tax or borrowing increases to bail out public services under increasing pressure. Labour's commitment to a much bigger public sector would require higher taxes that affect many of us. A bigger state than the one we have been used to is perfectly feasible as many countries have demonstrated, but Labour should not pretend such a step-change could be funded entirely by a small minority at the very top. In particular the large increase in company taxation that they propose would undoubtedly affect a far broader group than that," he said.