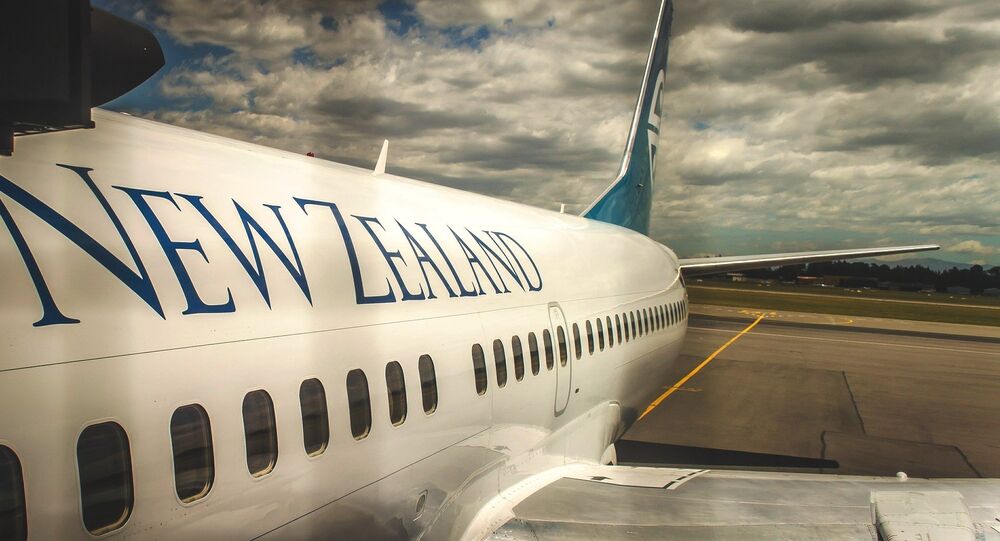 An American employed at the US embassy in Wellington, New Zealand, has been expelled from the country after what is thought to be an incident of domestic violence.

US diplomat Colin White, a technical attache said to be coordinating with Government Communications Security Bureau, New Zealand's spy agency, has been expelled from the island nation after Washington declined to waive his diplomatic immunity, according to New Zealand news website stuff.co.nz.

White was wanted for questioning in Wellington after police were called to a location in a suburb of the city that left the American with a black eye and a broken nose.

New Zealand issued the order to expel White after the US government declined a request by the nation's Ministry of Foreign Affairs and Trade to waive his immunity, a common practice in the event of serious criminal investigations.

"We take seriously any suggestion that our staff have fallen short of the high standards of conduct expected of US Government personnel," the US embassy stated, adding, "Any allegations of wrongdoing are always fully investigated. We are communicating with New Zealand authorities."

White, a US citizen born in Alabama, was hustled out of the country before local investigators had a chance to catch up with him.

US Embassy: No Resignation Orders Received for Career Diplomats, Including Envoy